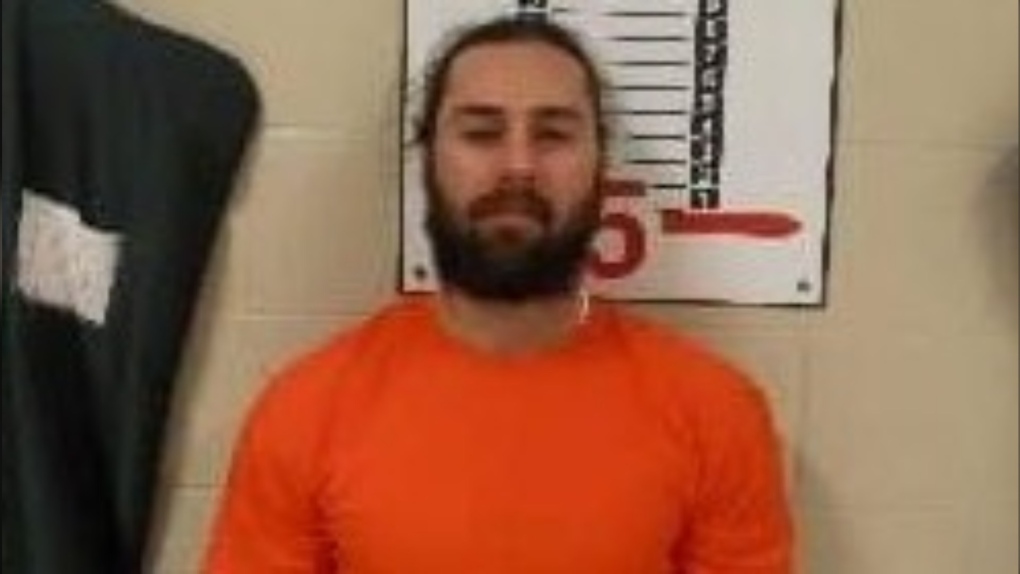 HALIFAX -- Nova Scotia RCMP have captured a man who escaped custody while being held on charges including attempted murder and aggravated assault.

On Saturday morning, police announced via Twitter that 33-year-old Kevin Edward Clarke-McNeil was once again in custody after being arrested at around 9:45 a.m. east of Sheet Harbour in Halifax Regional Municipality.

UPDATE 10:19am: Clarke-McNeil is now in custody. More info to follow.

Clarke-McNeil escaped from the Northeast Nova Scotia Correctional Facility in New Glasgow, N.S., sometime between 8 p.m. and 8:30 p.m. on Friday night. Shortly after, police warned residents that he was dangerous.

At 8:27 a.m. on Saturday, Guysborough RCMP received a report of a suspicious fire followed by further reports of an ATV on a roadway and a stolen ATV – all within Guysborough County. Through a coordinated effort with Halifax RCMP, and a short pursuit by police, Clarke-McNeil was apprehended on MacDonald Cove Road.

"I would like to thank law enforcement for their efforts in apprehending this individual, and the public for their co-operation in providing information and tips," said Minister of Justice and Attorney General for Nova Scotia, Mark Furey in a press release on Saturday.

Clarke-McNeil, has been on remand at the New Glasgow facility since December 2019 on several charges, including attempted murder, unlawful confinement, aggravated assault, assault with a weapon and resisting/obstructing a peace officer.

Meanwhile, Correctional Services Canada is conducting a full review of the incident.