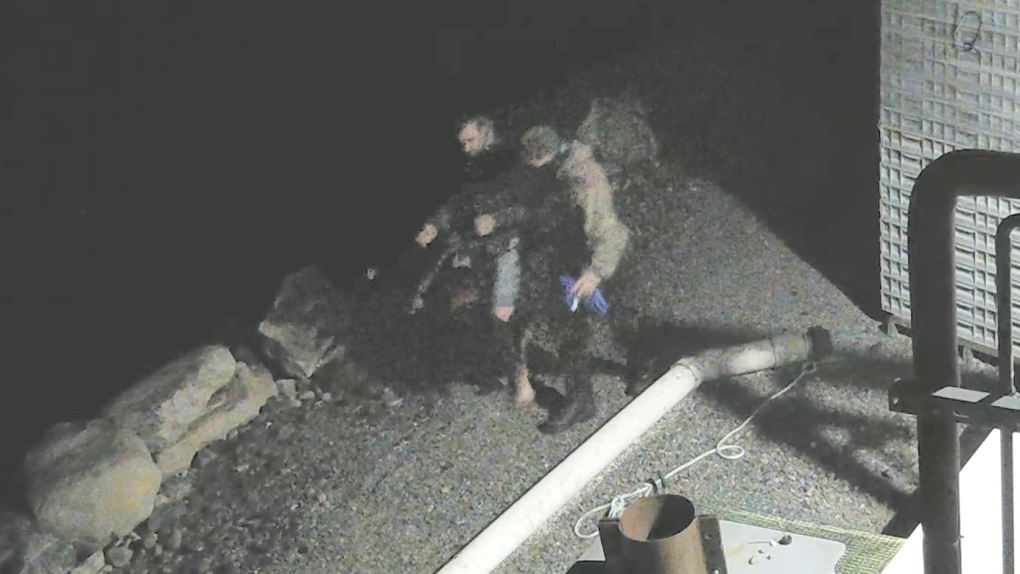 HALIFAX -- RCMP in Nova Scotia have charged a second man with arson in relation to a fire that destroyed a fish plant in 2020 amid tensions over a Mi'kmaq lobster fishery in southwestern Nova Scotia.

Around midnight on Oct. 16, 2020, Yarmouth County RCMP responded to a fire at a fish plant storing Mi'kmaq-caught lobster in Middle West Pubnico, N.S.

Police say the fish plant, which was unoccupied at the time of the fire, was completely destroyed.

Investigators determined the fire was the result of arson.

Messenger has been charged with arson. He was released on a promise to appear before a judge in Yarmouth Provincial Court on Nov. 29.

In July, 24-year-old Brendan Douglas James Porter, of East Pubnico, was also arrested and charged with arson, according to RCMP.

Police say Porter is scheduled to return to court on Nov. 5 to enter a plea.

Anyone with further information about the fire is asked to contact the Yarmouth District RCMP or Crime Stoppers.