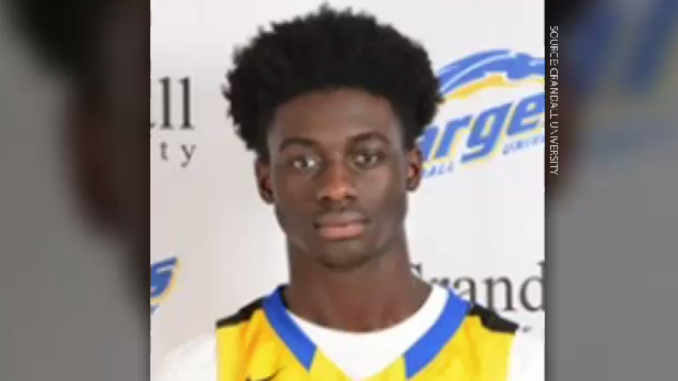 HALIFAX -- As the Nova Scotia RCMP continue to investigate the death of 20-year-old Quintez Downey they are asking anyone with information to come forward.

Just before 1 a.m. on Jan. 27, police responded to reports of shots fired in North Preston.

According to police, officers located Downey who was on his way to the hospital with life-threatening injuries. He later died as a result of his injuries.

Downey's death was ruled a homicide following an autopsy by the Medical Examiner.

Following the initial investigation, police say the victim was shot near the area of Clarence Street and was believed to have been alone.

The same morning, police responded to reports of shots being fired near Alex Lane in North Preston. Police said it's not known whether the two incidents are related.

Darryl Johnson, a long-time basketball coach and recent candidate for Halifax Regional Council from Cole Harbour says he was shocked to hear that Downey, who was a basketball star at Cole Harbour High and was studying at Crandall University in Moncton, had been killed.

"He'd be the last person that I would think would have his life taken," said Johnson. "When I listened to the voicemail, I was totally floored. I had to listen to it a third time just to make sure I was hearing what I was hearing correctly."

Police say they continue to have numerous investigators dedicated to this incident. The Major Crime Unit of the RCMP/ Halifax Regional Police's Integrated Criminal Investigation Division is leading the investigation.

Anyone with information is asked to contact Halifax District RCMP or Crime Stoppers.