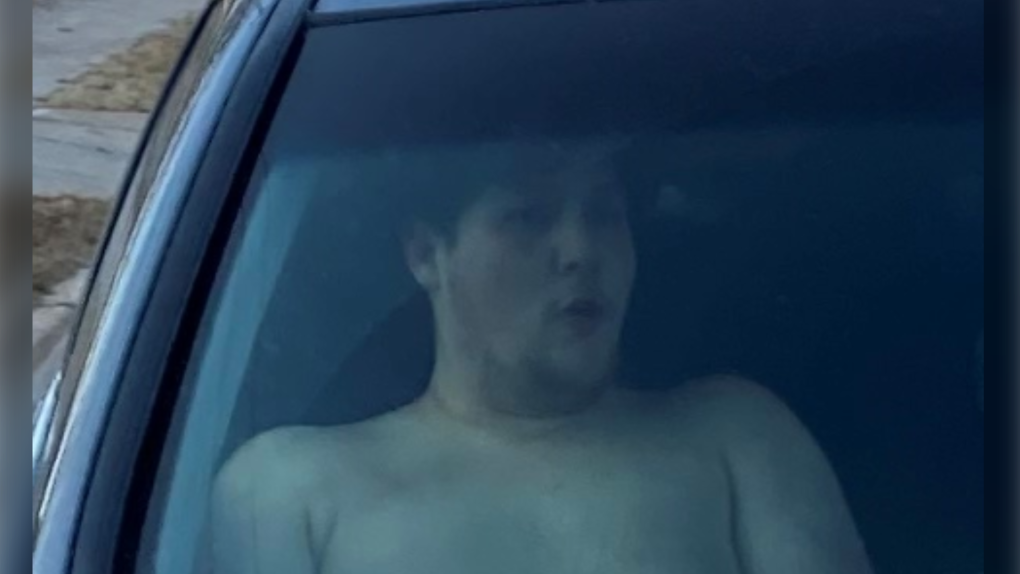 HALIFAX -- Police are asking for the public's assistance in locating a man who was involved in what they're are calling a road rage incident.

In a news release on Friday, the RCMP, along with Halifax Regional Police's Integrated General Investigation Section of the Criminal Investigation Division, said the incident took place in Lower Sackville, N.S. on Wednesday.

At approximately 4:30 p.m., the Halifax District RCMP responded to an altercation between the occupants of two vehicles on Old Sackville Road. Police say, as a result of the altercation, one man was stabbed.

The stabbing victim, a 25-year-old man from Dartmouth, was taken to hospital with non-life-threatening injuries. The female passenger was not injured.

Following the investigation, police determined the road rage incident happened as a result of tailgating between two vehicles.

The two suspects in one vehicle left the scene before police arrived.

One of the suspects has since turned himself in to police.

Police are still looking for the second man involved. He is described as a white man, 18 to 20-years-old, heavy set, 5'9'', wearing black basketball shorts.

Anyone with information into the incident is asked to call the RCMP or Crime Stoppers.