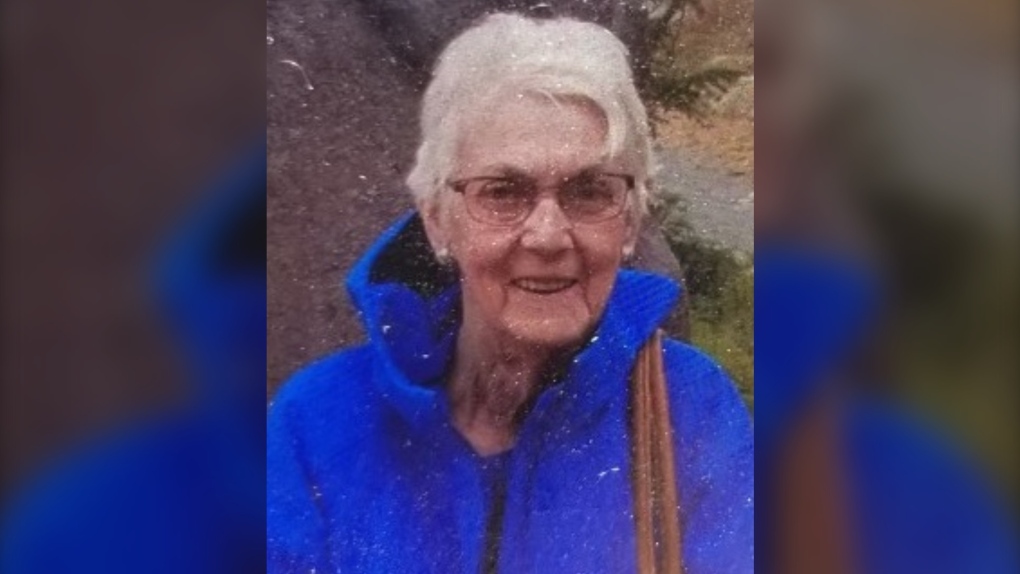 HALIFAX -- Police have suspended the search for an 80-year-old woman who was reported missing in Nova Scotia’s Kings County.

Investigators have determined that Gladys Jodrey left her home near the intersection of Greenfield Road and Peck Meadow Road in Greenfield, N.S., around 7 a.m. Tuesday.

Police believe Jodrey walked north on Greenfield Road to Davison Street and continued to walk west to the intersection of Jehill Davison Road and Davison Street. She was last seen in that area around 10 a.m. Tuesday.

An extensive search was launched, with search and rescue teams and emergency responders from across the province assisting police.

A Department of Natural Resources helicopter also assisted with the search.

After more than 40 hours of air and ground searches, police say they have suspended the operation.

Police are still seeking information, however, and are urging residents in the area to check their properties, including any outbuildings.

Jodrey is described as Caucasian with white hair. She is five-foot-six inches tall, weighs 110 pounds and has a slender build.

Anyone with information on Jodrey’s whereabouts is asked to contact Kings District RCMP at 902-679-5555.