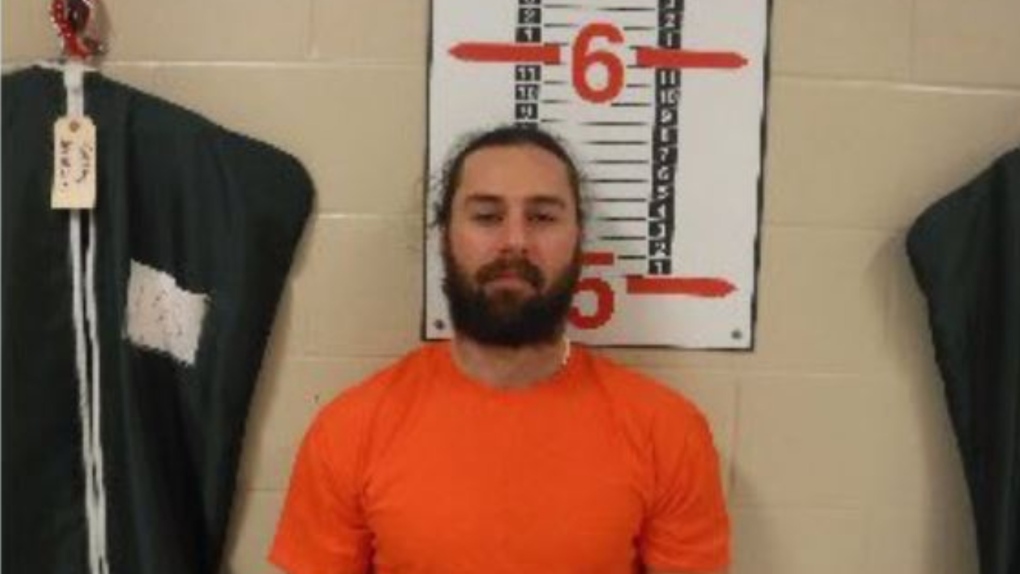 HALIFAX -- The Nova Scotia RCMP are warning people not to approach a prisoner who escaped from the Northeast Nova Correctional Facility in New Glasgow on Friday.

There were several police officers looking for Kevin Clarke-McNeil in the Coalburn and Priestville area.

Police say Clarke-McNeil was shirtless when last seen and is thought to be headed toward Halifax on foot.

"Any person who has knowledge of Mr. Clarke-McNeil's should call 911 or local law enforcement," the Nova Scotia Department of Justice said in a news release.

"Clarke-McNeil is originally from Ontario and was on remand at the facility on several charges, including attempted murder, unlawful confinement, aggravated assault, assault with a weapon and resisting/obstructing a peace officer," said the news release.

He has been in custody at the jail since December.

"Correctional Services will conduct a full review of this incident," the Department of Justice release said.

Correction: Clarke-McNeil is approx 200 pounds and was not wearing a shirt when he was last seen.