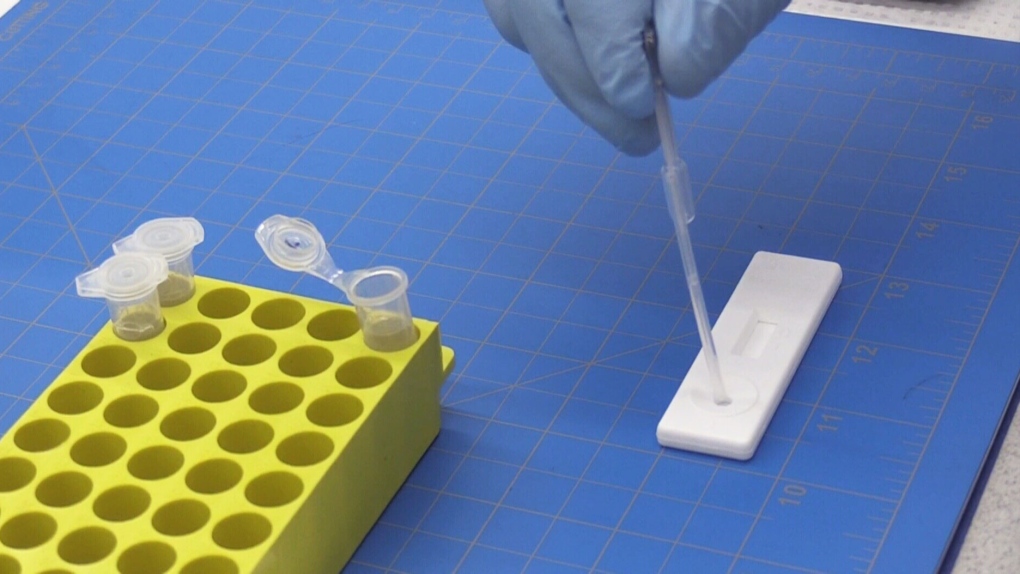 The province has had 101,075 negative test results since testing began in early March.

HALIFAX -- Nova Scotia is announcing no new cases of COVID-19 on Sunday, and one of the active cases is now considered resolved.

According to the government’s website, Nova Scotia has had 1,092 confirmed cases, 65 deaths, and 1,023 resolved cases – bringing the total number of active cases to four.

The province has had 101,075 negative test results since testing began in early March.

There is still one person in hospital in the intensive care unit as a result of COVID-19.

Positive cases in the region range in age from under 10 to over 90.

The numbers reflect where a person lives, not where their sample was collected.

Anyone who experiences a new or worsening fever or cough, or two or more of the following new or worsening symptoms, is encouraged to take an online test or call 811 to determine if they need to be tested for COVID-19.

The provincial state of emergency, which was first declared on March 22, has once again been extended to Oct. 18, unless government terminates or extends it.