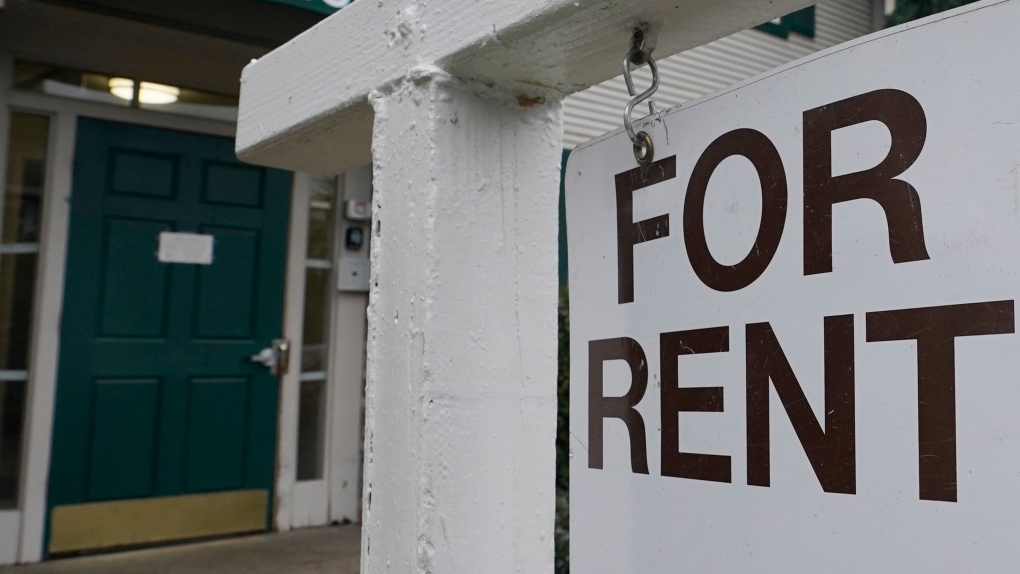 Two Nova Scotia students who spent eight months fighting to be repaid rent after they departed their mouse-infested apartment say their case emphasizes the need for legal reforms to protect tenants.

Inglis and Krueger said in interviews Tuesday they left the student housing in south end Halifax last December following a mouse infestation, saying a doctor's note obtained about health impacts of the infestation permitted them to give one month's notice.

However, it took decisions from the province's director of residential tenancies and a small claims court before they were repaid security deposits that had exceeded the maximum permitted under the law -- half a month's rent.

Krueger, a 22-year Dalhousie University student studying neuroscience, said the province is not adequately overseeing the tenancies law, and legal reform is long overdue. "There's nothing preventing landlords from doing whatever they want," she said. Inglis, a 25-year-old former Dalhousie student who is now working in Kamloops, B.C., said there need to be higher and more frequent fines for breaches of the legislation.

After the Aug. 9 court order, Krueger was repaid a $75 "application fee" charged by the landlord and two months rent -- totalling $1,480 -- that the landlord had collected through an automatic debit on Jan. 1 and Feb. 1, 2021 after the students had moved out. The court document says Inglis and Cornfield were each repaid the same application fee as well as $670 each that was deemed an excessive security deposit.

The small claims court adjudicator rejected the landlord's argument that the Residential Tenancies Act allows charging some advance rent beyond the security deposit.

The landlord, David MacAdams, said in an interview Tuesday he didn't believe before the hearing it was illegal for tenants to provide advance rent that exceeds a security deposit. He said the application fees charged help cover administrative costs and are normally refunded.

MacAdams said he will nonetheless comply with the court order and stop the practice of asking for advance rent and application fees. Regarding reform to the law, he said: "I really doubt there really are problems out there. I'm not aware of any big problems out there."

However, the Dalhousie Legal Aid service -- which represented the students -- says their case illustrates how residential tenancies legislation is biased against tenants. It says a $1,000 penalty that can be assessed for breaches of the act's provisions hasn't been applied in over 15 years.

Kevin Russell, the director of the Investment Property Owners Association of Nova Scotia, agreed the legislation is in need of reform but said tenants and landlords have similar complaints.

"Landlords experience the identical issues that tenants experience, going through a lengthy hearing process followed by a protracted small claims court appeal process before receiving an outcome on cases involving thousands of dollars in unpaid rent and damages," he wrote in an email Tuesday. He said his group has called for an enforcement unit in Nova Scotia based on a model established in British Columbia two years ago.

Colton LeBlanc, the recently appointed Service Nova Scotia minister, said in a telephone interview Tuesday the new Progressive Conservative government intends to work on updating the legislation in this mandate.

"There's many complexities to the act. This issue has been raised, and it's on our list to review as part of our work to modernize the act," he said.

On Wednesday, as part of a housing announcement by Premier Tim Houston, the government unveiled legislative changes to streamline the security deposit claim process so it is easier for tenants to recover their deposits.

Blaise Theriault, a spokesman for Service Nova Scotia, said the department doesn't keep statistics on the number of fines levied under the Residential Tenancies Act.