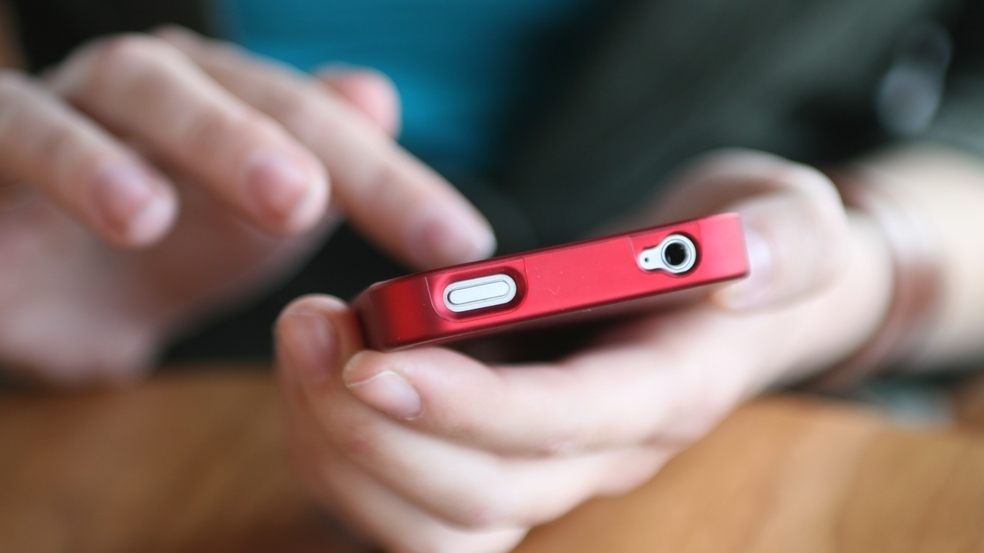 BRIDGEWATER, N.S. -- Police uncovered up to 75 intimate images of teenage girls in an investigation centring around a single Nova Scotia school, and heard at least one photo was snapped while a girl was changing without her knowledge, according to court documents.

The details were provided in statements collected by police for a June 1, 2015, application to obtain a search warrant in a case involving the alleged sharing of intimate images by teenaged boys at Bridgewater Junior/Senior High School.

Two 18-year-olds and four 15-year-old boys are facing charges of distributing intimate images of at least 20 high school girls without consent, and possessing and distributing child pornography. Their identities are protected under the Youth Criminal Justice Act.

The 36-page document was provided to media on Monday at Bridgewater provincial court after Nancy Rubin, a lawyer representing the CBC, made arguments for the release of partially redacted copies. She plans to ask for further details to be released in arguments scheduled for Jan. 11.

The document says about 60 images of girls were sent to one password-protected account on Dropbox, a U.S. file-sharing service, and another 10 to 15 images sent to a second Dropbox account.

The record says the police inquiry began in May 2015 when Bridgewater police detectives received a complaint that students at Bridgewater Junior/Senior were in possession of the images.

"Daphne Egilsson, principal at BHS, received a tip from a student who wished to remain anonymous, advising there were several students in the school in possession of nude photos of other female students within the school," says the document, adding that she and the vice principal started making inquiries.

The school principal told police she learned from a student of the two Dropbox accounts and the number of images in them at that time.

"There were about 60 images in the first Dropbox that consisted of nude and suggestive photos," says the document. It defines nude images as those exposing private parts, while suggestive images may cover private parts but appear to be sexual in nature.

The principal told police she'd learned that at that time the second Dropbox had another 10 to 15 photos in it.

The document says school administrators learned the account had been created while the boys were at school "during a class," but no photos were shared while at school.

The various statements and allegations in the document have yet to be proven in court.

In another portion of the police information, Heather Foote, the vice-principal of Parkview Education Centre in Bridgewater, told police she had learned from a teenaged girl that a nude picture of her may have appeared with her face blotted out.

The document says the girl saw an image of herself on an iPad, and then adds, "it is a picture of (name removed) in the nude and was captured by (name removed) when (she) was changing."

The document says the teenaged girl "did not know her picture was taken."

The document says one of the boys visited Bridgewater police and gave a statement detailing how the group functioned, saying, "the girls sent the photos willingly but did not know they were being shared."

"He (the youth) kept the photos in an app called Keepsake which is an app on his iPhone that is password protected," says the document.

"He does not believe any of the girls were older than 18."

"He snapchatted the photos to (names blanked out) and they would trade other pictures of girls."

According to the allegations in the police application, the activities went on between Dec. 1, 2014, until May 12, 2015.

Charges were laid after Bridgewater police launched a year-long investigation in response to the complaints from Bridgewater Junior/Senior administrators, leading to the seizure of a number of electronic devices -- mainly cellphones -- which were handed over to the RCMP Technological Crime Unit for analysis.

The case is one of the first in Canada involving legislation introduced in late 2013 after the death of Nova Scotia teen Rehtaeh Parsons, which captured national attention.

The 17-year-old attempted suicide and was taken off life support after a digital photo of what her family says was a sexual assault was circulated among students at her school in Cole Harbour, N.S.

There have also been some recent convictions under child pornography laws for the circulation of Internet images, with sentences often limited to community service and probation.

The most recent was the conviction of a 16-year-old Newfoundland boy who circulated nude pictures of a 15-year-old female schoolmate.

On Nov. 29, the teen was sentenced to 18 months' probation for possession of child pornography, and he must also perform 25 hours of community service and submit a DNA sample.

Trial for the Bridgewater case has been set for Sept. 5 to 8 for the six young men.