N.S. to give $50,000 to Boston children's hospital after bombings 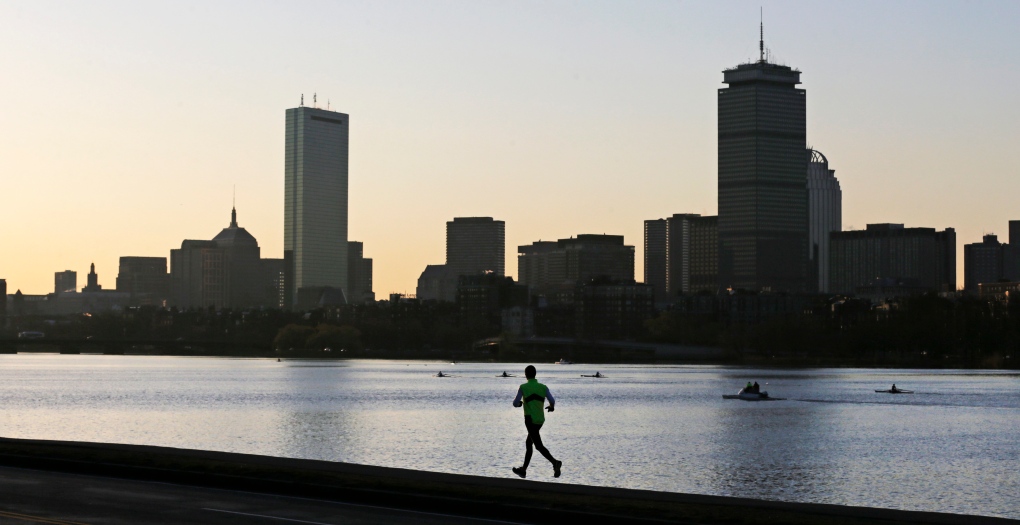 In this file photo a solitary runner heads down the banks of the Charles River in Cambridge, Mass., in front of the Boston skyline. (AP Photo/Charles Krupa)

News of a deadly terrorist attack in Boston is hitting home in the Maritimes, where connections to the city run deep.

Nova Scotia Premier Darrell Dexter announced today that the provincial government will donate $50,000 to the Massachusetts General Hospital for Children in response to the bombings at the Boston Marathon.

"When we were in need, Bostonians were there," says Dexter. "There is a border and hundreds of miles between us, but Massachusetts is always close to the hearts of Nova Scotians. We will do everything we can to support our neighbours and friends in their time of need.”

Many exhibits at the Maritime Museum of the Atlantic depict a shared history between the Maritimes and New England; family and friends have flowed as freely as trade since early settlement.

The ties grew even stronger after Bostonians rushed to Nova Scotia’s aid after the Halifax Explosion in 1917.

“Bostonians found about it. They immediately responded that night,” says Gerry Lunn of the Maritime Museum of the Atlantic. “A train full of relief supplies came to Halifax to help the victims of this tragedy.”

Since 1971, Nova Scotia has sent a Christmas tree to Boston each year as a gift of gratitude for their generosity.

Now, in the wake of tragedy at the Boston Marathon, there is a new shared history of pain and compassion.

“I want you to know that Nova Scotians stand with you as neighbours and friends today and always,” says Dexter. “If there is anything this province can do, we will be there for you.”

U.S. Consul General Richard Riley says he is overwhelmed by the outpouring of support at his Halifax office.

“The donation to the hospital for children by Nova Scotians is deeply meaningful to us.”