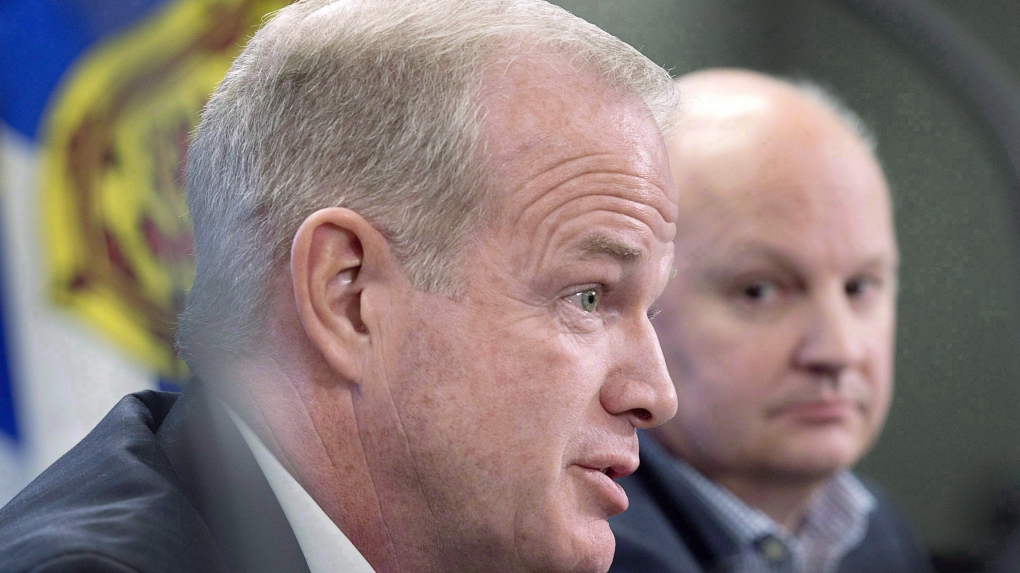 HALIFAX -- Nova Scotia's Tory leader says the province's attorney general is in conflict of interest when it comes to setting terms of reference for the public inquiry into the April mass shooting.

Tim Houston filed an affidavit today with the conflict commissioner arguing Mark Furey's three-decade career with the RCMP clashes with his role determining the terms of reference for the federal-provincial inquiry.

Houston says the April 18-19 rampage that resulted in the loss of 22 lives before the shooter was killed by police has raised questions about the Mounties' handling of the incident and its resourcing of rural detachments.

The Progressive Conservative leader says Furey's background as a Mountie creates the perception of a conflict of interest and means he should not be further involved in the inquiry.

Houston says while terms of reference are still being crafted, Furey should step aside so the families of victims "are assured of the integrity of the inquiry."

Furey said in a statement that he looks forward to "the response and continued guidance" of conflict of interest commissioner Joseph Kennedy.

"I am responsible for the administration of policing and public safety -- a role I take very seriously, and I am accountable to Nova Scotians to do so," he said.

Kennedy said Houston's affidavit had just been received and he has no comment.

This report by The Canadian Press was first published Sept. 9, 2020