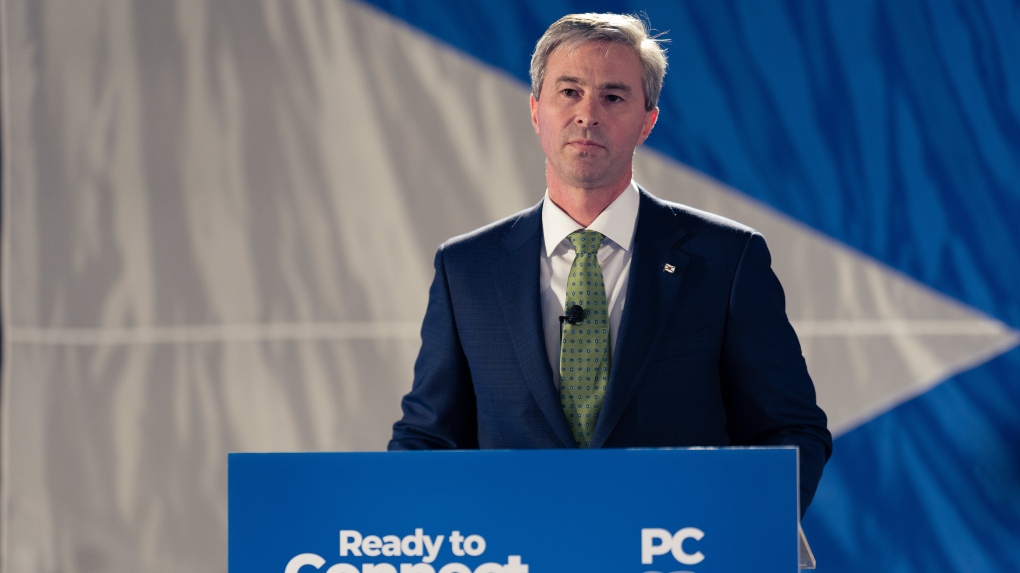 Nova Scotia Progressive Conservative Leader Tim Houston is hitting the trail again as the campaign for the 41st general election goes into its second week.

Houston is expected to make an announcement about mental health today.

This comes after the Tory leader promised rural Nova Scotians on Sunday that repairs to old, neglected roads would be made if his party were to form government after the election next month.

And Liberal Leader Iain Rankin announced more funding for rural fire departments in the event of a Liberal win next month.

The Nova Scotia election will take place on Aug. 17.

This is a corrected story. A previous version based on a party advisory said the announcement would be about housing