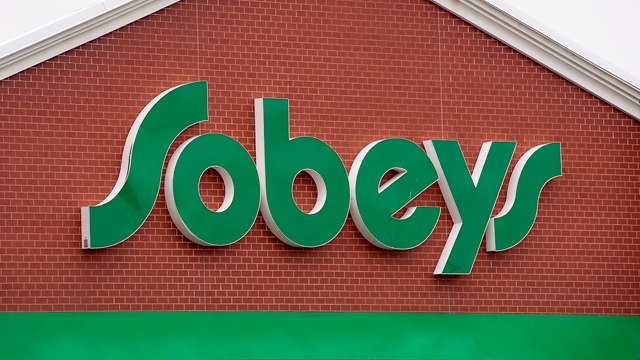 A Sobeys store is seen in Dartmouth, N.S. on Thursday, June 27, 2013. THE CANADIAN PRESS/Andrew Vaughan

HALIFAX - The Nova Scotia Human Rights Commission board of inquiry has determined that staff at a Halifax-area grocery store racially discriminated against a customer after falsely accusing her of shoplifting.

In May 2009, Andrella David was accused by an employee at the Sobeys in Tantallon of being a known shoplifter.

The Hammond Plains woman was told in front of other shoppers that the store's surveillance footage had captured her shoplifting in the past and if it happened again, the store would be pressing charges.

The board's decision says there was no indication that David, a black woman, had attempted to steal from the store.

Board chair Marion Hill says racial profiling was a factor in the decision to confront David, who was discriminated against based her skin colour and her perceived source of income.

Hill says the continuous identification of David as a known shoplifter was not justified.

The board's decision on how to remedy the situation will be heard in late October.