National barbershop chain probably would have lost in court: expert 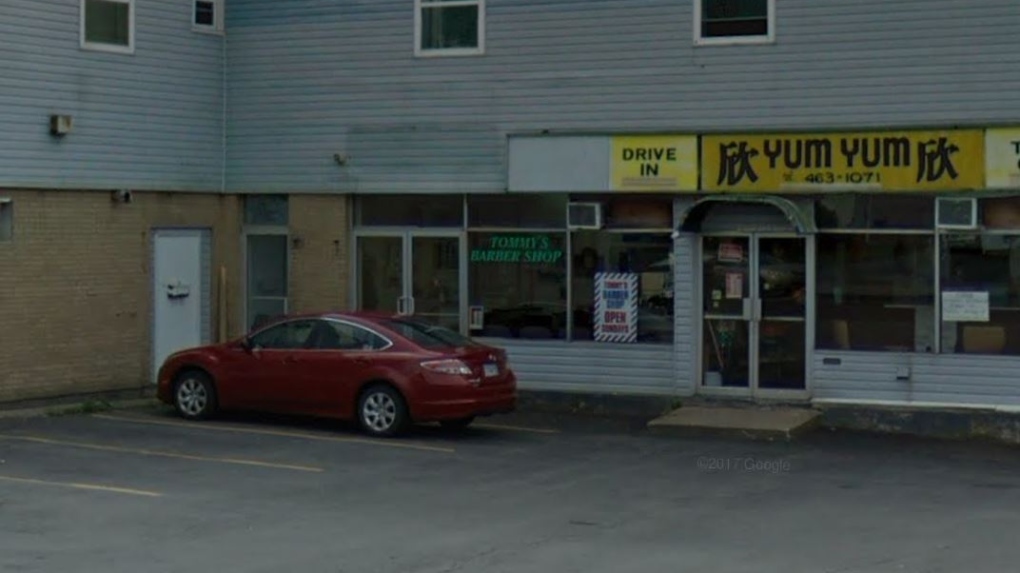 HALIFAX -- An expert on trademark law says a national chain that threatened to sue local Halifax-area barbershop for trademark infringement probably wouldn't have stood a chance of winning in court.

Tommy Gun's Original Barbershop, which has more than 60 Canadian locations, has apologized for issuing a cease-and-desist letter that said barber Thong Luong had to change the name of Tommy's Barber Shop because it created confusion for potential customers.

On Thursday, the company backed down amid a public backlash, saying it now has the "relevant information" it needed to reverse course.

"As a family-owned business, we applaud Mr. Luong's entrepreneurial drive and passion for his business and wish him every success in the future," the company said in a statement issued Thursday.

"It's amazing. I got one customer come in to give her son a haircut and she gave me a bottle of Champagne and a big cake," Luong said. "So many people helped me. There's a lot of emotion."

Christene Hirschfeld, a lawyer for BoyneClarke LLP in Halifax, said Tommy's Barber Shop was registered with the province's Registry of Joint Stocks six years before Tommy Gun's Original Barbershop applied for a trademark.

"Tommy's in Dartmouth was in a very good position," Hirschfeld said. "They could establish that they had prior rights to use that name."

Bigger businesses put their reputations at risk whenever they decide to take on a small, local business, she said.

Hirschfeld said trademark applications typically include a national database search to asses if there are previously trademarked businesses with the same or a similar name in the field of services or products they provide.

This also includes businesses that are not trademarked and are registered with each of the province's Registry of Joint Stocks.

If there are any matches, the business's application may be rejected.

"I would think that if they (Tommy Gun's) had done a search, which they are required to do, they would have come across the name Tommy's."

That means the small-business owner was well in his rights to keep the name, regardless of what Tommy Gun's had to say about it.

Fan's Chinese Restaurant, for example, operated for decades under the name "Fran's." The restaurant changed its name when it received a cease-and-desist letter from a trademarked Chinese food business.

"People have to be aware, when they are branding their businesses, they have to think beyond the next year -- you have to think long term," Hirschfeld said.

The Halifax restaurant had registered its name with the Registry of Joint Stocks after the Alberta-based franchise had already trademarked its name. Opa! in Halifax had no choice but to rebrand.