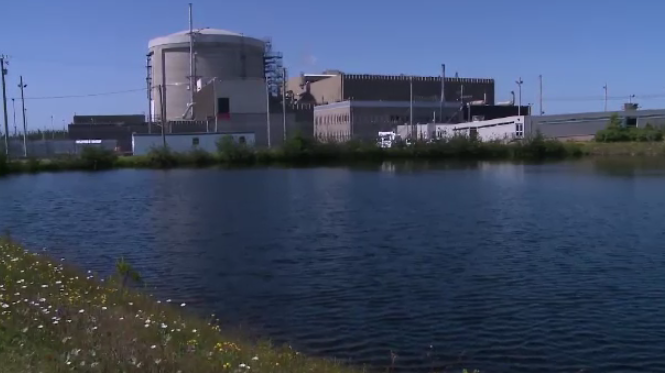 NB Power says it hopes to have Atlantic Canada’s only nuclear generating plant back on the grid by early next week.

Point Lepreau was taken offline Tuesday following what the utility called an ‘equipment issue.’ NB Power hasn’t offered specific details about the problem but says there was no risk to its staff, the public, or the environment.

The plant had just come back online following its planned annual maintenance, which began April 9. Initially, the planned maintenance was expected to continue until mid-to-late June but ultimately lasted until July 28.

At that time, NB Power said the planned maintenance was necessary to ensure the facility’s long-term reliability.

It was the longest license renewal ever given to Point Lepreau, but fell short of the unprecedented 25-year renewal sought by NB Power.