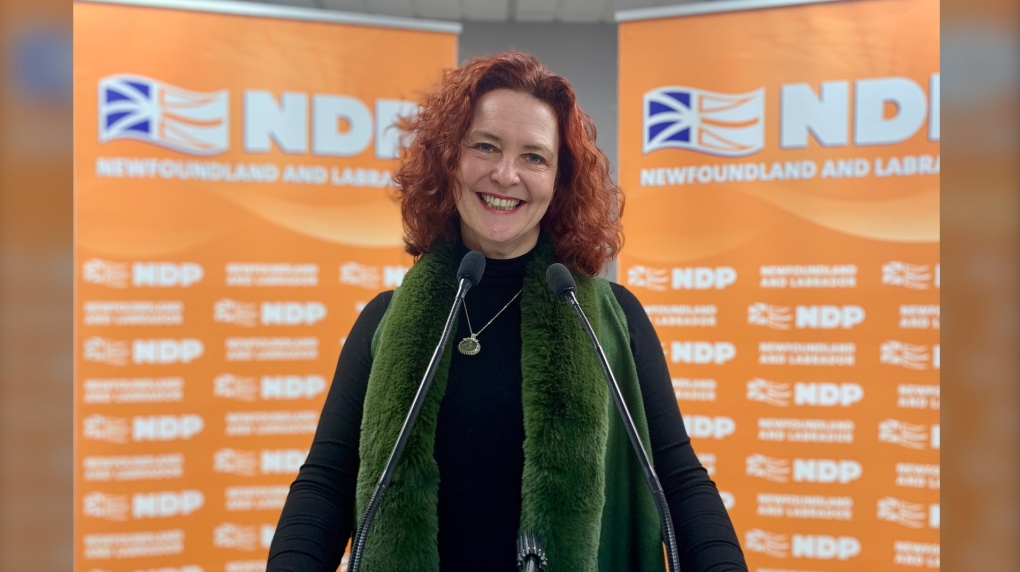 ST. JOHN'S, N.L. -- After 2019's white-knuckle, two-vote win in Labrador by NDP candidate Jordan Brown, the provincial New Democrats are vying for another upset in the region in the current provincial election.

NDP leader Alison Coffin heads to Labrador today, where an interesting race could play out in the Lake Melville district.

Former Liberal cabinet member Perry Trimper is the incumbent, but he left the party to run as an Independent after the Innu Nation called for Liberal Leader Andrew Furey to remove him from caucus.

After Trimper commented to the CBC in October that homeless people in Happy Valley-Goose Bay choose their lifestyle, the Innu Nation said he doesn't understand systemic racism.

Amy Norman, an Inuk woman who has been active in the fight against the Muskrat Falls hydroelectric project, is running against Trimper for the NDP in the Feb. 13 vote.

Furey will be travelling through central Newfoundland today, ending the day in Arnold's Cove, minutes away from the troubled oil refinery in Come by Chance, N.L.

The refinery was idled in the spring because of the COVID-19 pandemic, and two bids to purchase the facility have since fallen through.

Hours before he called the election on Friday, Furey announced $16.6 million in funding for North Atlantic Refining, the company that operates the facility, to keep it in warm idle mode and therefore more attractive to buyers.