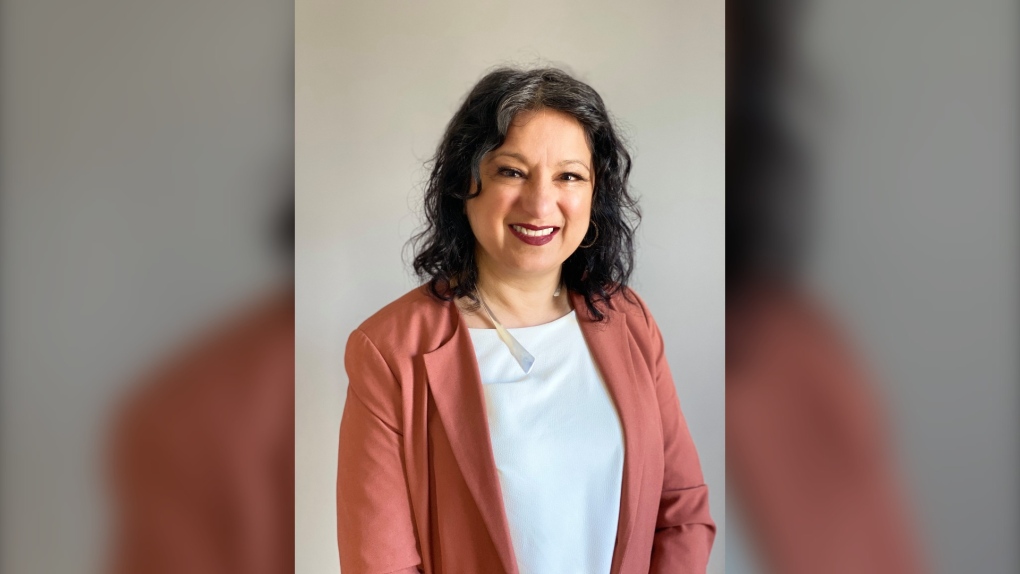 The New Brunswick government has appointed its first commissioner on systemic racism.

The government said Friday in a statement Manju Varma's office will operate independently from the government.

Among other things, Varma will consult the public on the nature and impact of systemic racism on marginalized groups, including newcomers, First Nations and Black people.

As well, she will review previous recommendations, establish a dedicated website, hold virtual meetings and receive presentations and written submissions.

Varma, who was appointed by the provincial cabinet, is expected to produce a final report by the end of September 2022.

It is expected to include recommendations on the development of a provincial strategy to address barriers to opportunity, equitable access to programs and services and systemic racism in health care, education, social development, housing, employment and criminal justice.

"I am incredibly honoured to take part in this important undertaking," Varma said in a statement. "Having been an immigrant and having experienced racism growing up in this province, I personally know there is systemic racism here that must be addressed."

Since 2020, Varma has led the Office of Inclusion, Equity and Anti-Racism for the Atlantic Canada Opportunity Agency.

This report by The Canadian Press was first published Sept. 24, 2021.