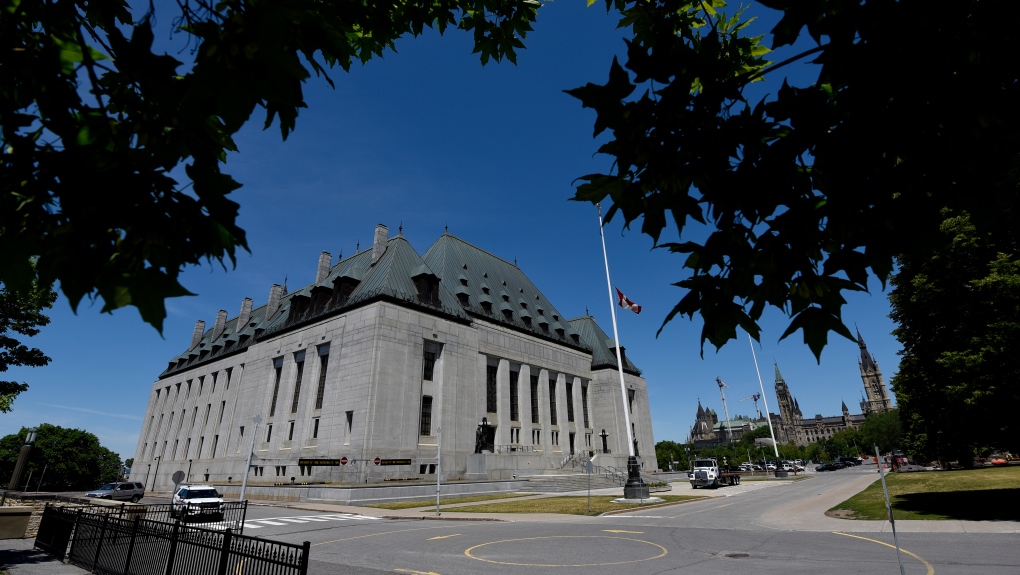 The Supreme Court of Canada says New Brunswick cannot sue accounting firm Grant Thornton over an allegedly flawed audit which led the province to backstop hefty loans to a company that soon ran into financial trouble. THE CANADIAN PRESS/Justin Tang

OTTAWA -- New Brunswick cannot sue accounting firm Grant Thornton over an allegedly flawed audit which led the province to backstop hefty loans to a company that soon ran into financial trouble, the Supreme Court of Canada has ruled.

In a 7-0 decision Thursday, the high court concluded the province did not file its claim against Grant Thornton within the allowable time limit.

Events in the case began when the Atcon group of companies secured $50 million in loan guarantees from the province after Grant Thornton carried out an audit of Atcon's financial statements for the fiscal year ending Jan. 31, 2009.

Atcon ran out of working capital four months later, prompting the bank that loaned the money to seek the total amount of the guarantees, which the province paid in early 2010.

The province hired a second auditor, which found in a February 2011 draft report that Atcon had considerably overstated its financial position. A final report was completed in November 2012. The province took court action against Grant Thornton in June 2014 for its alleged negligence on the first audit.

Grant Thornton disputed the allegations and moved to have the action tossed out, arguing it came too late.

A judge allowed Grant Thornton's motion to halt the action on the basis that more than two years had passed since the province had discovered the relevant facts of its claim, but the decision was overturned by the province's court of appeal.

Writing for a majority of the Supreme Court, Justice Michael Moldaver said the appeal court had adopted too high a standard for triggering the start of the two-year time-frame set out in provincial law.

A claim is discovered when the plaintiff has knowledge of the material facts upon which "a plausible inference of liability" on the defendant's part can be drawn, Moldaver wrote.

"It follows from this standard that a plaintiff does not need knowledge of all the constituent elements of a claim to discover that claim."

Moldaver said he was satisfied that New Brunswick knew or ought to have known by February 2011 that Grant Thornton might be liable, yet the province did not go to court until more than three years later.

The Supreme Court set aside the appeal court judgment and restored the initial judge's decision to end the province's action.

This report by The Canadian Press was first published July 29, 2021.