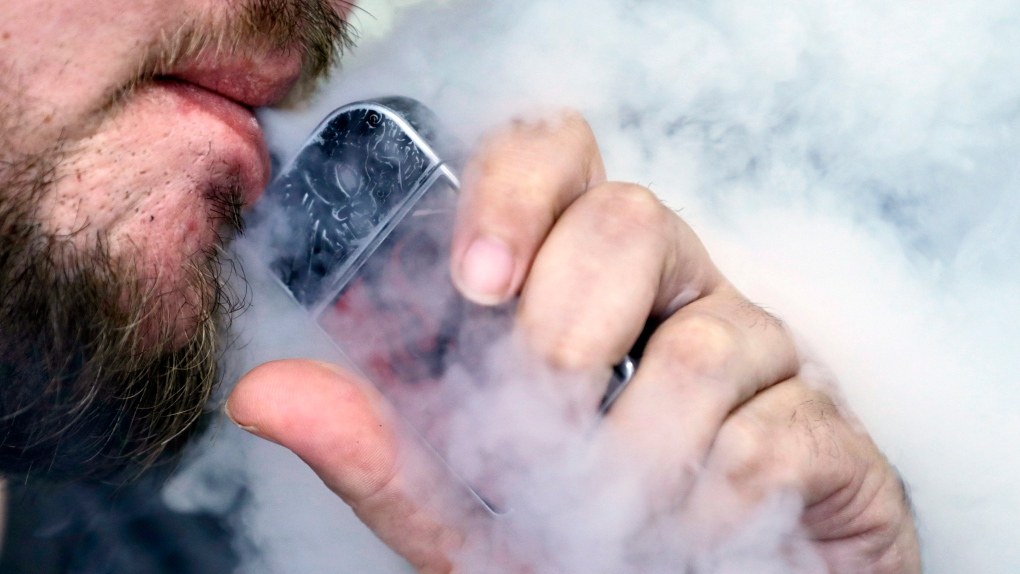 The New Brunswick Court of Appeal has upheld a lower court decision not to suspend the province's ban on the sale of flavoured e-cigarettes.

Last September, the province banned all e-cigarette flavours except for tobacco, but a vape store and five individuals wanted sales to resume pending a full court challenge of the legislation.

They argued that vape stores were suffering financially because of the law, and that without flavoured e-cigarette options, people trying to quit smoking would go back to smoking tobacco, which poses a greater health risk.

The ruling from the Court of Queen's Bench in March said the government's intent with the legislation was to protect the health of residents, particularly young people.

In his one-line decision Thursday, Court of Appeal Justice Brad Green said the motion for leave to appeal is dismissed.

No date has been set for the full constitutional challenge.

This report by The Canadian Press was first published May 13, 2022.