New Brunswick election: Where the leaders are Thursday 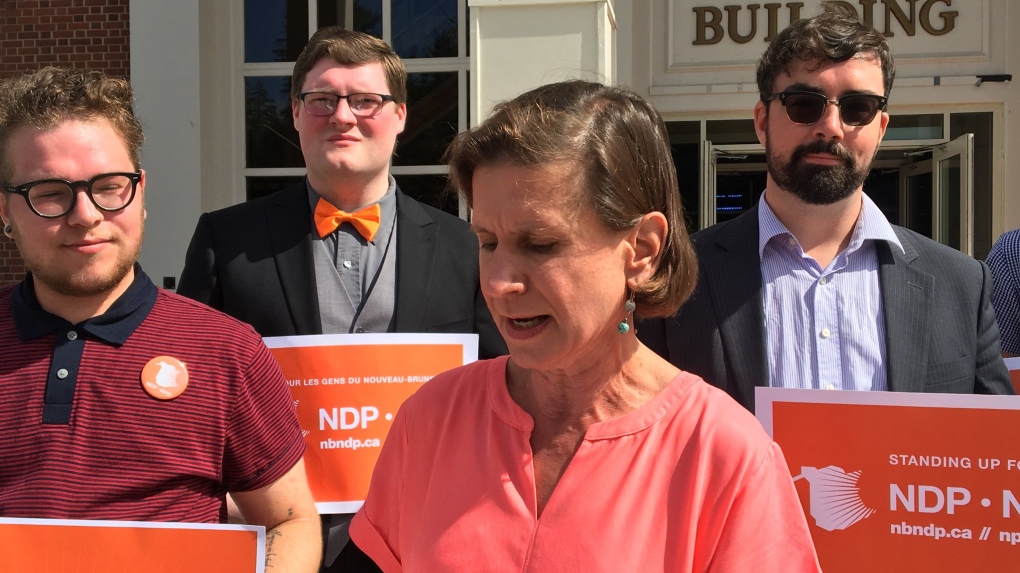 FREDERICTON -- Where the leaders are Thursday, Sept. 6, as the New Brunswick election campaign continues:

Progressive Conservatives: Blaine Higgs makes an education announcement at 11 a.m. at the Kennebecasis Public Library in Quispamsis. At 12:15 p.m. he has lunch with Saint John-area candidates at AJ's Family Restaurant, 638 Manawagonish Rd., Saint John. In the afternoon, he campaigns in the Saint John area.

Greens: David Coon will be at the New Brunswick Women's Institute, which is across from Slocum's Farm Fresh Produce at 6175, Route 105 in Waterborough). He plans to launch the party's plan for home-care services at 10 a.m.

At 6 p.m. he attends the Freddy Beach barbecue for students at Officer's Square, and at 7 p.m. he participates in a local candidates' town hall hosted by the Fredericton Arts Alliance at the Charlotte Street Arts Centre in Fredericton.

New Democrats: Jennifer McKenzie makes an announcement about innovation and economic growth at 11 a.m. at ConnexionWorks, 1 Germain St., Suite 300 Brunswick Square Business in Saint John. At noon she meets with residents of Cozy Manor, 188 King St. East, Saint John, and at 4 p.m. canvasses in her riding of Saint John Harbour.

People's Alliance: Kris Austin campaigns in the Woodstock area in the morning, visiting a sawmill and touring Covered Bridge Chips. He helps canvass in the Carleton-Victoria riding in the afternoon, and then at 5 p.m., he attends a meet-and-greet at Big Axe Park on Otis Drive in Nackawic.