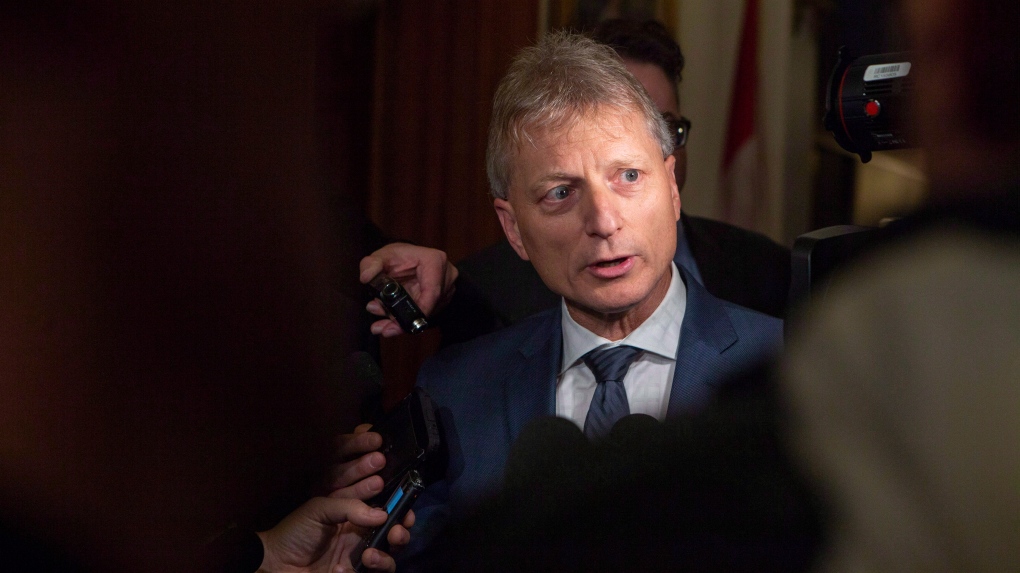 FREDERICTON -- The New Brunswick Liberals have chosen a member of the legislature from Moncton and former cabinet minister as the party's interim leader.

Roger Melanson, the member for the Dieppe riding, will become leader of the Official Opposition.

Melanson, who was first elected in 2010, said today in a news release he's concerned Premier Blaine Higgs will push through cuts to social programs with his legislative majority.

The interim Opposition leader has worked in previous Liberal cabinets, holding the portfolios of finance, transport, Aboriginal affairs and energy.

Melanson replaces Kevin Vickers, who announced his resignation the night of the Sept. 14 election, after his party went from 20 seats to 17 seats in the legislature.

He says he believes he will bring forward new ideas and protect the interests of New Brunswickers in his new role as interim Opposition leader.