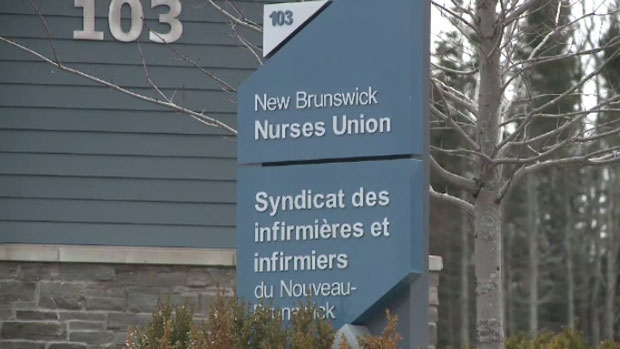 New Brunswick nurses have voted 92 per cent in favour of a strike to back demands for a new contract.

The 9,000 registered nurses, licensed practical nurses and nurse practitioners have been without a contract since the end of 2018.

The members of the New Brunswick Nurses Union conducted the strike vote last week and results were counted Monday.

Union president Paula Doucet issued a statement saying the strong mandate sends a message to government about the issues that have plagued the nursing profession for years.

The union would have to provide seven days notice before any strike action.

The union and government negotiating teams will resume negotiations Tuesday, and Doucet says a media blackout will be in place to keep details confidential.