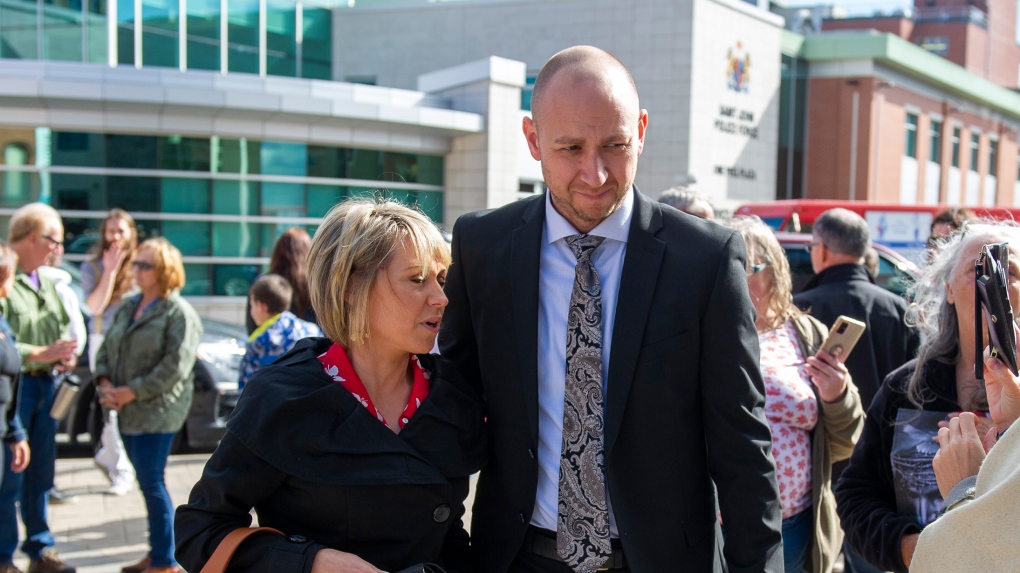 A New Brunswick pastor is in custody after a court hearing Friday over his alleged breaches of COVID-19 public health rules was adjourned until next week.

The Crown has alleged Philip James Hutchings, the pastor of His Tabernacle Family Church in Saint John, is in contempt of court for not abiding by a consent order signed on Oct. 8 requiring congregants to follow health orders such as masking.

The Crown also alleges Hutchings held a service at a secret location that flouted health orders and that he used social media to promote non-compliance with COVID-19 rules.

The two prosecutors have asked that Hutchings be found in contempt of court and given a jail sentence or a warning that he would be jailed if he breaks any more COVID-19 rules.

New Brunswick public health rules require church congregants to wear masks. The law also requires that congregants either show proof of vaccination or keep socially distanced and that they not sing during services, which can be held at up to 50 per cent capacity.