FREDERICTON -- A photographer from Riverview, N.B. is being recognized for his work after winning a national award at the Professional Photographers of Canada Competition.

Jason Bowie's winning image is called 'Skid Row' and, although it doesn't depict life on the streets, it is a clear shot of  what life is like in the fast lane. 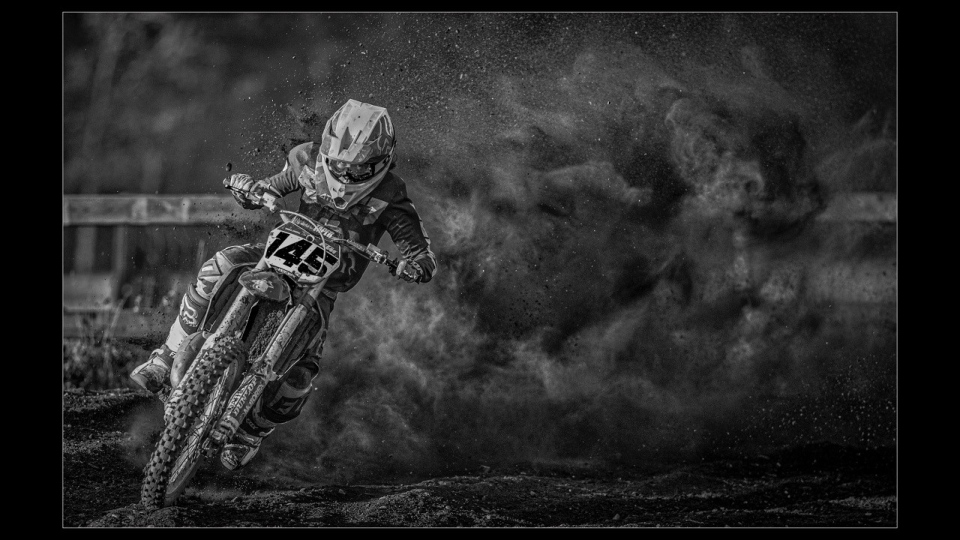 Although the image won first place in the press category at the photography competition, Bowie says getting that perfect shot came with its challenges.

"Because the dust and the dirt and the dry weather, every time the rider came around this specific turn it would create mayhem," said Bowie.

According to Bowie, he kept the image – which was snapped last summer – to himself until the competition, saying he knew he had caught something special.

"It was supposed to capture peak action and you're not allowed to manipulate the image in any way," explained Bowie. 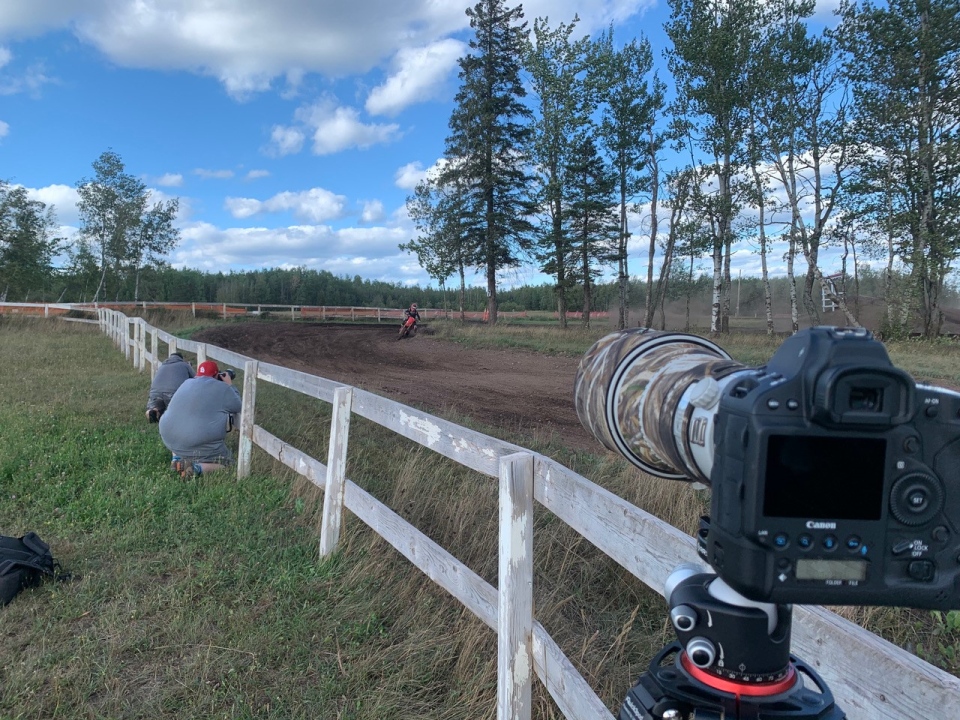 Capturing the image, and the prize, holds significant meaning to Bowie.

Capturing images has been Bowie's passion, but during the pandemic it's also been his lifeline.

"I think it really helped me survive COVID in many ways with the isolation and the job change and the uncertainty of everything, photography really kind of put me in the proper mindset and allows me to get outside, plus or minus people, it really helps my mental health," said Bowie. 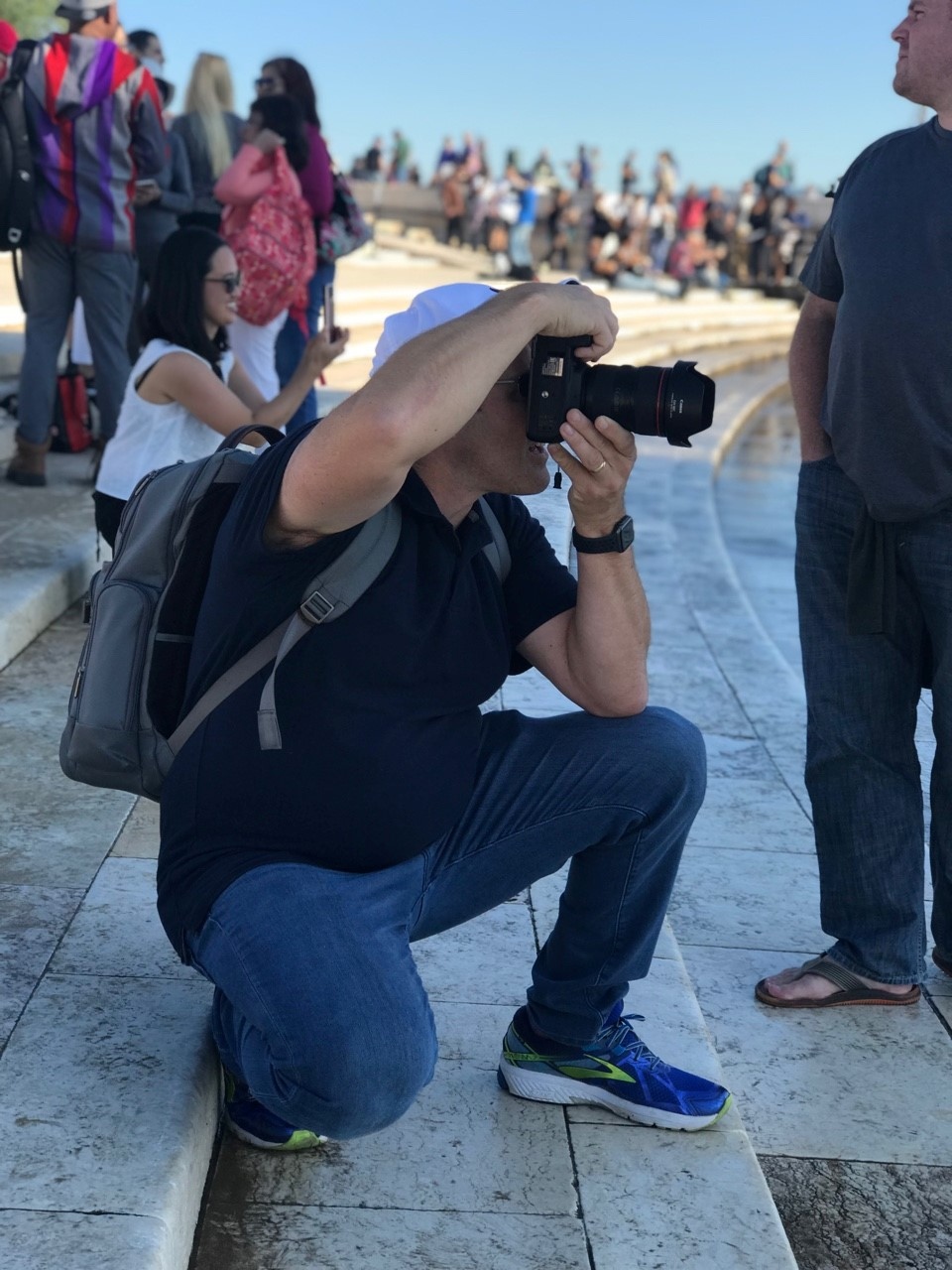