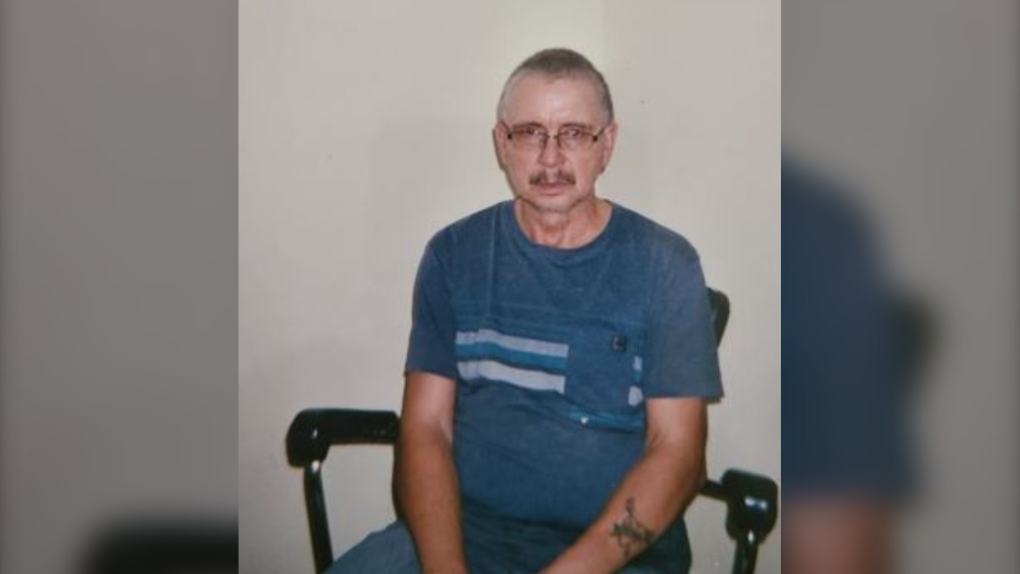 Chiasson is described as about five-foot-eleven, weighing approximately 150 pounds, with brown eyes, short grey hair and a mustache. Police say he also wears prescription eyeglasses and has a tattoo in the shape of a heart with an arrow on his left forearm. (SOURCE: RCMP)

The RCMP in New Brunswick is searching for a missing 73-year-old man from Shippagan who was last seen over a week ago.

Lamèque RCMP says Joseph Aldonia Chiasson was last seen on Aug. 10 on JD Gauthier Boulevard in Shippagan and was reported missing to police on Wednesday.

Police say Chiasson has a medical condition that could make him appear disoriented and behave unpredictable.

"Police have followed up on several leads to try and locate him, but have so far been unsuccessful. Police and his family are concerned for his wellbeing," said RCMP Const. Steeve Gagnon in a news release.

Chiasson is described as about five-foot-eleven, weighing approximately 150 pounds, with brown eyes, short grey hair and a mustache. Police say he also wears prescription eyeglasses and has a tattoo in the shape of a heart with an arrow on his left forearm.

Anyone with information on Chiasson's whereabouts is asked to contact the Lamèque RCMP at 506-344-2006.