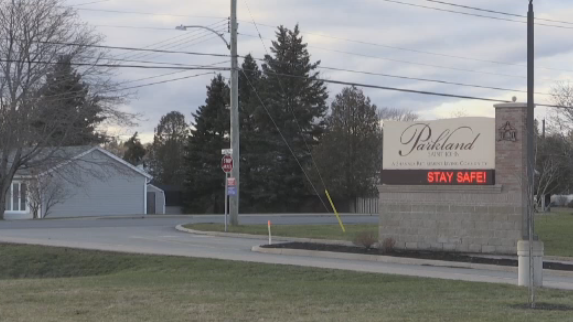 HALIFAX -- New Brunswick reported no new cases of COVID-19 on Wednesday and the number of active cases remains at three.

Before Monday's latest case, the province last reported a new case on Thursday. The case involved a resident from the Edmundston region who was staying in Quebec before the onset of symptoms. Officials say the person was tested in that province and will remain there until they have recovered.

The province has seen 194 confirmed cases of COVID-19. Of those, 189 people have recovered and two people have died. There is no one hospitalized right now as a result of COVID-19 in New Brunswick.

Once you have submitted your request to be tested online, it can take up to 24-48 hours for our test assessment centres to contact you and schedule your appointment. https://t.co/HIvydACwHV (2/2)

On Tuesday, 9,057 personal and 4,371 commercial vehicles attempted to cross the border into the province.

Of the vehicles attempting to cross the border, 52 were refused entry, for a refusal rate of 0.4 per cent.

New Brunswick public health is warning of potential COVID-19 exposure on an Air Canada flight that arrived in Moncton on September 3.

On Monday, N.B. public health identified a new case of COVID-19 involving an individual between the ages of 20 and 29 in Zone 1 (Moncton region). That case is international travel related and the individual is self-isolating.

On Tuesday, public health announced that on September 3, the individual travelled from Toronto to Moncton on Air Canada Flight 8910.

N.B. public health is asking any passengers on that flight to self-monitor for 14 days after the flight for symptoms. Should symptoms develop, please self-isolate and call 811.