By Kevin Bissett THE CANADIAN PRESS 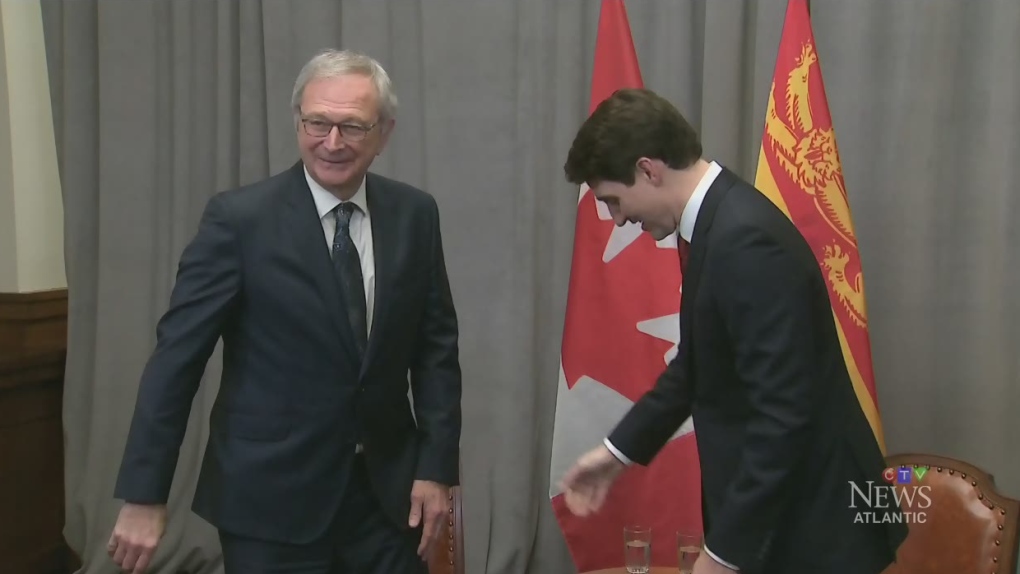 FREDERICTON -- New Brunswick has submitted a new carbon pricing plan to the federal government, and Premier Blaine Higgs is hoping it can be in place before the end of the year.

"We are feeling comfortable that it will be accepted, but at this point in time, until they do, it is something we're not talking much about in detail," Higgs said Tuesday. He said he's hoping for a decision soon but knows the new federal cabinet has to be in place first.

New Brunswick was hit with the federal carbon tax because it was one of the provinces that had not implemented its own carbon-reducing regime.

Higgs wouldn't provide details of the plan submitted to Ottawa, other than to say it's based on the plan of another province.

"We're dealing with it in a way that other provinces have in Atlantic Canada, and so, on those grounds alone we would like to think that it would be accepted, because it would be fairness in our region," he said.

Higgs said the province is preparing legislation so it can move quickly.

The premier had been a staunch opponent of the carbon tax but changed his opinion last month following the federal election, which saw voters hand six of the province's 10 seats to Liberals and one to the Green party.

"People voted for it, so we in New Brunswick have to find a way to make it work," he said last month.

This report by The Canadian Press was first published Nov. 19, 2019.