A new online business based in the Saint John, N.B. region is taking rock collecting to the next level by selling locally sourced raw stones and crystals that have been found in New Brunswick.

Lea St John is the woman behind the Instagram page Raw Stone Studio, where she sells everything from quartz, to calcite, to fluorite, and much more. 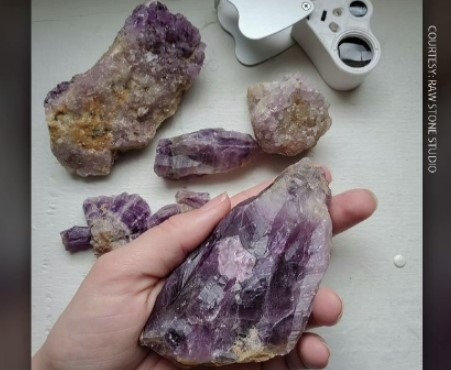 She’s been collecting rocks since she was a child, even getting her prospecting license with her father years ago.

“We went looking for minerals, gold, a prospector’s dream is gold, and just to see what we could find,” says St John. “As I got older, with a full-time job, I have quite the collection of beautiful crystals that I’ve found along the way.”

With that collection, and an increasing interest around crystals, came an idea. St John decided to sell her discoveries through her own enterprise. 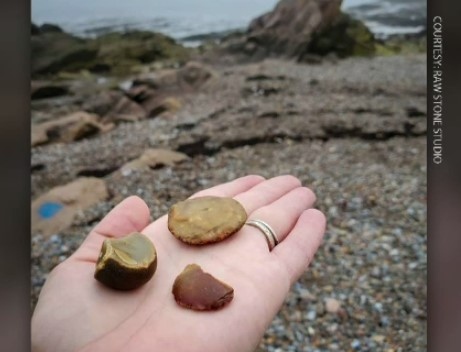 She describes her pieces as being “locally, sustainably and ethically” collected and when searching, tries to look for cliff-sides and other places where rocks have fallen naturally.

“As they fall down with the help of gravity, different veins of crystals and other stones get exposed as well. We try to do as little damage as possible to where we’re going so, we like to let nature do the work,” says St John.

St John sells her items not only online but also through the local store, Obscurity, located in uptown Saint John. 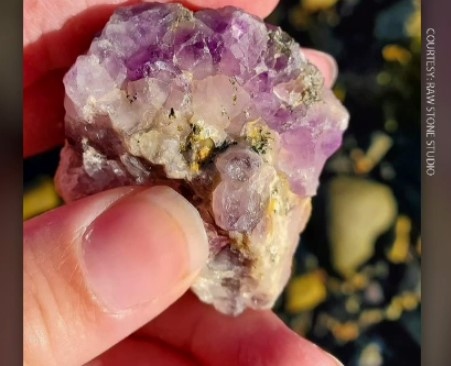 St John will also be at the Saint John City Market this weekend with some of her items. As far as her favourite crystals, she says it has to be Quartz crystal and fluorite.

“It comes in these beautiful pinks and purple,” she says. “And calcite is always a nice one because those stones break off in these nice, square-like shapes and they’re just very pretty.” 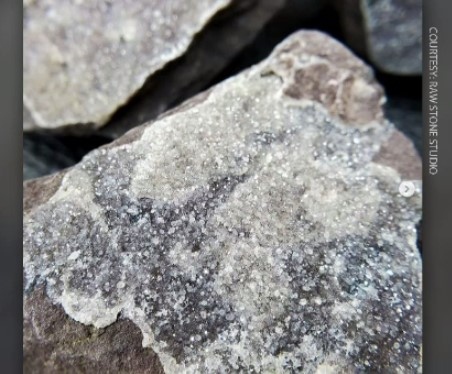 The gang that kidnapped a group of 17 American and Canadian missionaries in Haiti has asked for US$1 million each for their release, a top Haitian official told CNN Tuesday. The 16 American citizens and one Canadian were kidnapped by the powerful '400 Mawozo' gang on Saturday.

Having mono in adolescence may increase MS risk later in life: study

Having infectious mononucleosis, also known as mono, during childhood and adolescence may be a risk factor for developing multiple sclerosis later in life, a new study suggests.

A Metro Vancouver woman is looking for answers following the untimely death of her dog aboard a flight last summer.

A group of quick-thinking young men were forced to get creative by using their turbans as a makeshift rope to help rescue a pair of hikers in a Metro Vancouver park earlier this month.

Rechie Valdez has turned self-described 'side hustles' into full-time focuses as an entrepreneur, and is now taking on a new challenge: Liberal MP for Mississauga-Streetsville. In taking her seat in the House of Commons next month as one of 50 rookies elected, she'll also be making history as Canada's first federally-elected Filipina MP.

A new survey suggests that the rising cost of living and the added burden of COVID-19 are forcing Canadians further into debt.