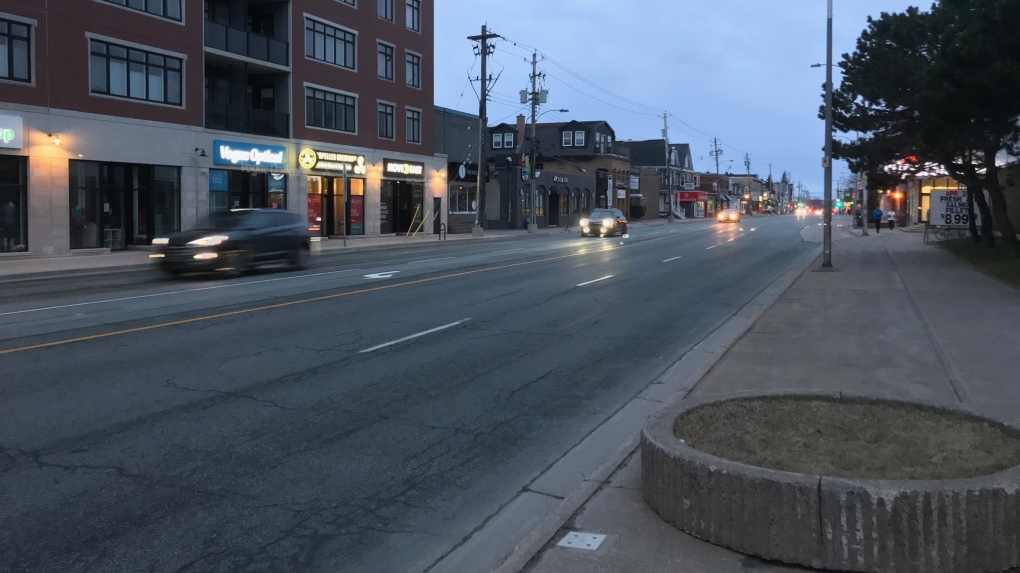 At 1:33 a.m., police spotted a white Mercedes Sedan driving at high speeds on Quinpool Road, near Harvard Street, in Halifax.

The 19-year-old woman was charged under the Motor Vehicle Act for operating a motor vehicle after midnight and stunting.

Her driver's licence was also suspended for one week and the vehicle was seized.

A stunting charge is automatically laid when a vehicle is travelling more than 50 km/h over the speed limit.