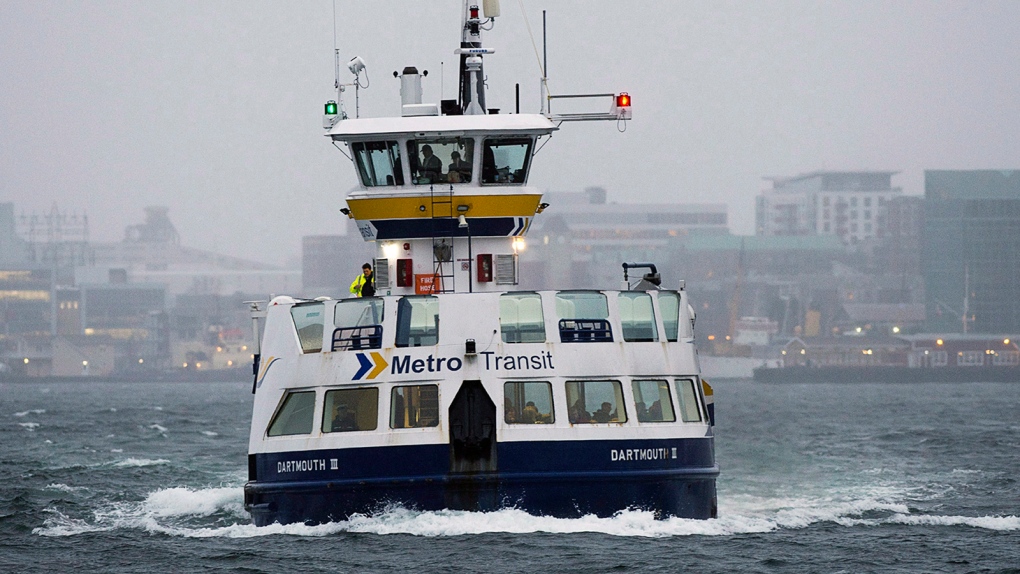 A ferry crosses the harbour in Halifax on Wednesday, Nov. 27, 2013. (Andrew Vaughan / THE CANADIAN PRESS)

Halifax's two new ferries will be named after a poet laureate of the Mi'kmaq people and a railway dispatcher who in 1917 warned trains of an impending harbour explosion.

The city announced today one ferry will bear the name of Vincent Coleman, who stayed at his post to warn incoming trains of the danger posed by a burning ship, and died minutes later in the massive blast known as the Halifax Explosion.

He is described by the Maritime Museum of the Atlantic as a man whose actions were "truly heroic."

The other passenger ferry is being named after Rita Joe, a poet who was born and spent her childhood on a Mi'kmaq reserve at Whycocomagh on Cape Breton.

In 1978, her first book, The Poems of Rita Joe, was published, and she became known as a poet of her people and a writer who helped Canadians understand Mi'kmaq culture.

The two names received the most votes in a ferry naming contest, after being placed on a short list selected by the mayor and three councillors.