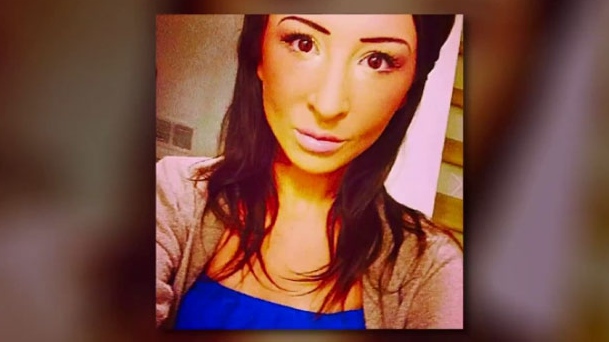 New Brunswick's Court of Appeal has overturned Marissa Shephard's convictions for first-degree murder and arson in the 2015 death of 18-year-old Baylee Wylie.

FREDERICTON -- New Brunswick's Court of Appeal has ordered a new trial for a young woman convicted in the brutal slaying of a Moncton teen who was stabbed about 200 times, concluding that a judge's errors had deprived Marissa Shephard of the right to a fair trial.

The court overturned Shephard's convictions for first-degree murder and arson in the 2015 death of 18-year-old Baylee Wylie on Tuesday due to errors committed during her 2018 jury trial.

"The trial judge committed various errors of law in his charge to the jury and in allowing the jury to hear and consider inadmissible and highly prejudicial evidence," read a summary of the decision.

"He likewise erred in law in failing to appropriately deal with Crown counsel's improper submission to the jury that Ms. Shephard had 'in her own words 1/8on direct examination 3/8 included herself in the killing of Baylee Wylie."'

During a trial last year, court heard that Wylie's body was found in Shephard's burned-out townhouse on Dec. 17, 2015.

During the trial, the Crown relied heavily on videotaped statements given to police by Morningstar, who said Shephard had participated in the stabbing. Morningstar repeatedly refused to testify in person.

A jury convicted Shephard after just four hours of deliberation, and she was later sentenced to life in prison with no chance of parole for 25 years.

But in overturning the decision, the panel of three judges took issue with the way the videos of Morningstar were presented to the court.

The videos contained "inadmissible and prejudicial observations" that amounted to opinion, speculation, and "prejudicial attacks on Ms. Shephard's character," they concluded.

"All agree significant editing was required to remove those inadmissible and prejudicial observations," the judges wrote. "Unfortunately, there was no vetting and no editing before the recordings were played for the jury."

More importantly, the panel said the judge failed to address what they describe as the Crown's wrongful claim that Shephard admitted to participating in the crime during her testimony.

During her direct examination, Shephard stated she had argued against Noel's plan to murder more people, saying "No, like we're not killing anybody else, Tyler," according to the court document.

The Crown seized on this use of language during closing arguments, implying the use of the word 'we' amounted to involvement to the murder. In fact, it was clear Shephard had meant no such thing and had repeatedly and consistently denied the allegations against her, the appeals court wrote.

"Crown counsel knew this was so, but unfairly and improperly exploited Ms. Shephard's poor choice of words to argue she had, in essence, confessed to murder in her direct examination," the court wrote.

This error alone, the judges concluded, "compels reversal because it denied Ms. Shephard a fair trial, a wrong that can only be remedied by setting aside the convictions and ordering a new trial. We so order."

This report by The Canadian Press was first published Oct. 24, 2019.

-- By Morgan Lowrie in Montreal