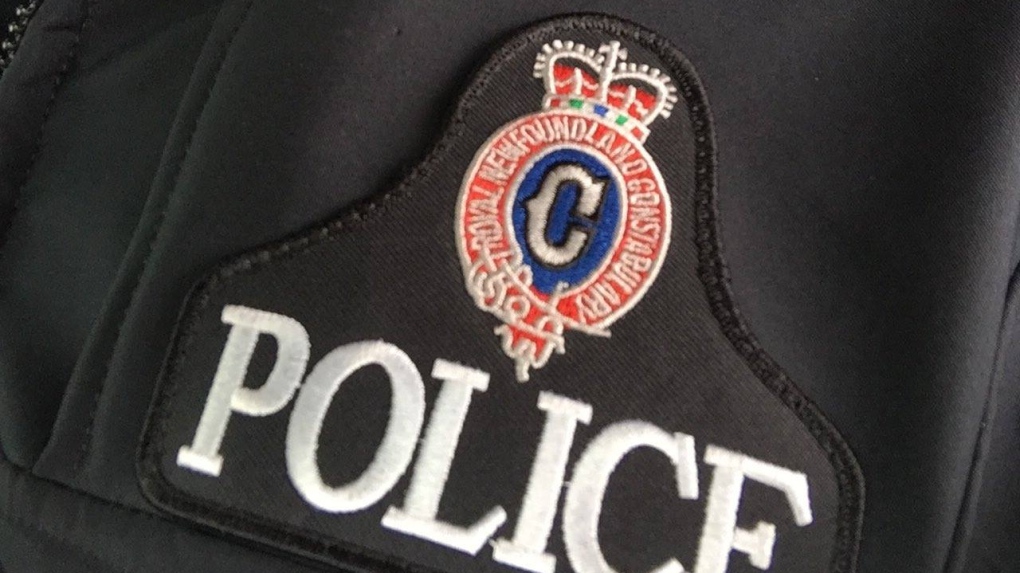 ST. JOHN'S, N.L. -- A jury has acquitted a Newfoundland police officer of sexually assaulting an intoxicated woman he drove home from a bar while on duty.

Const. Carl Douglas Snelgrove of the Royal Newfoundland Constabulary broke down in tears after being found not guilty of the allegation early Friday evening. Snelgrove, who goes by Doug, hugged his lawyer, and then family members, sobbing audibly.

The 11 member jury had started deliberations just after noon on Thursday in a case that turned on the issue of consent.

"It's been a very difficult time for Doug and his wife and his family, and they're just very relieved that it's over. I think it was a lawful and proper verdict and now he has the opportunity to move on with his life," defence lawyer Randy Piercey told reporters afterward.

The Crown had argued the 10-year RNC veteran took advantage of the vulnerable woman, who was in no position to consent because of her level of intoxication.

But Piercey said the jury seemed to have been left with some doubt.

"They had to have at least a reasonable doubt about whether or not she consented or he believed she consented. That's what the judge told them," he said.

The case has been hotly debated in St. John's, and the local newspaper apologized earlier this week amid anger about a headline from its coverage of the complainant's testimony: "Too drunk to remember."

Friday's verdict sparked immediate anger on social media, with one woman tweeting: "We can't get in cabs and we can't get in police cars, when will women be able to get home safe?

Piercey was asked Friday about the potential uproar.

"Get the transcript of the trial. If you're going to cause an uproar, come to the court and watch what actually happened," he said.

Snelgrove has been suspended from the police force without pay since being charged in July 2015 for the incident the previous December.

RNC Chief William Janes issued a statement after the verdict, saying Snelgrove will continue to be suspended without pay as he faces discipline through the Public Complaints Commission process.

"I want to assure the public that we do not tolerate inappropriate and unprofessional behaviour by our officers," he said in the statement.

A few dozen people gathered outside the courthouse late Friday to express their outrage at the verdict. They held up signs and were reportedly planning another protest Saturday. (VOCM, The Canadian Press)