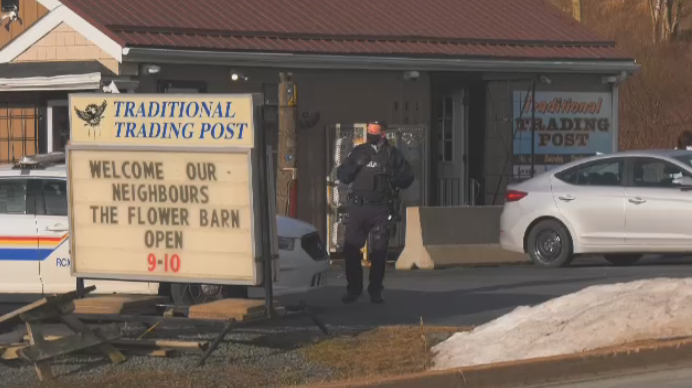 Police say the searches were a result of the storefronts continuing to operate and not voluntarily ceasing operations.

Police say they seized a ‘significant quantity’ of cannabis, including edibles, and cash.

Nine people have been arrested under the Cannabis Act and are facing the following charges:

RCMP say the investigation is ongoing.