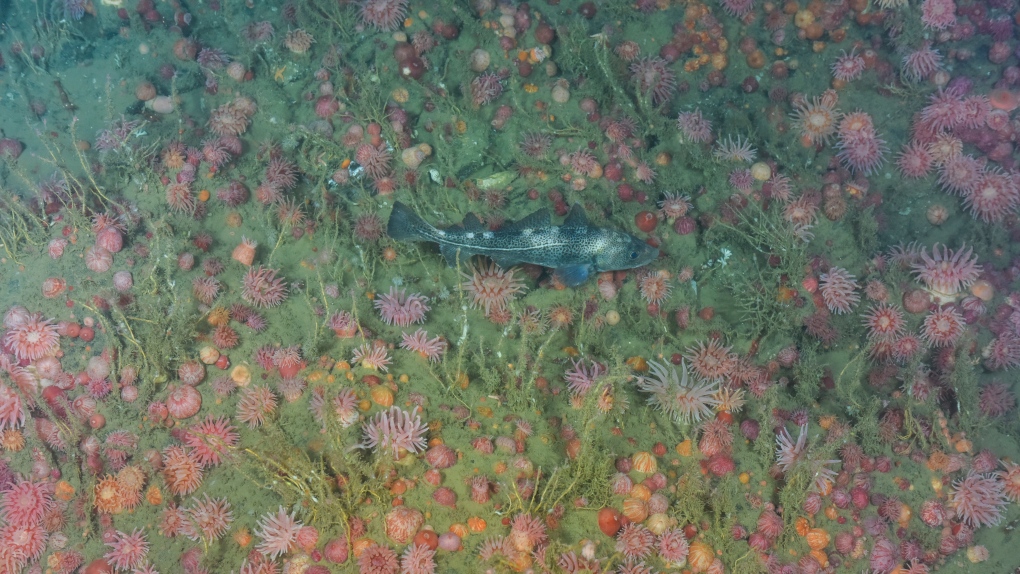 HALIFAX -- Only about 25 per cent of Canada's fish populations are considered healthy and the federal government is missing data on more than one-third of the country's fisheries, according to an ocean conservation group.

Since 2017, the number of healthy fish stocks in Canada dropped by nearly 8 per cent, the audit said, adding, "a mere 26.5 per cent are now considered healthy." It said little progress had been made to grow fish populations that were already critically depleted -- including shrimp, snow crab, and several forage fish, which drive much of the country's fishing revenues.

The audit also noted that data from the Fisheries Department is missing for more than one-third of the almost 200 marine stocks, leaving industry and government, it said, to make decisions about some seafood species without adequate information.

Oceana Canada, the Canadian branch of the international conservation group Oceana, is calling on the federal government to uphold the law by listing all the stocks that are in danger and by presenting a plan to rebuild them. The group is also urging the Fisheries Department to ensure access to timely and accurate information on the country's fisheries.

Fisheries Department spokeswoman Jane Deeks said in an email Tuesday that since a 2018 update to the Fisheries Act, the government has put together plans to rebuild six of 19 depleted marine stocks. Another two fish stocks, she said, have improved and are no longer considered critical.

"For the remaining priority stocks, (the department) has specific fishery management measures in place, based on the best available science," Deeks said.

Rangeley said rebuilding fish stocks and managing the fisheries more diligently will help the country's economy recover from the pandemic.

"There's a pathway to success here, there's things that need to be done," said Rangeley. "The federal government knows this."

This report by The Canadian Press was first published Nov. 17, 2020.