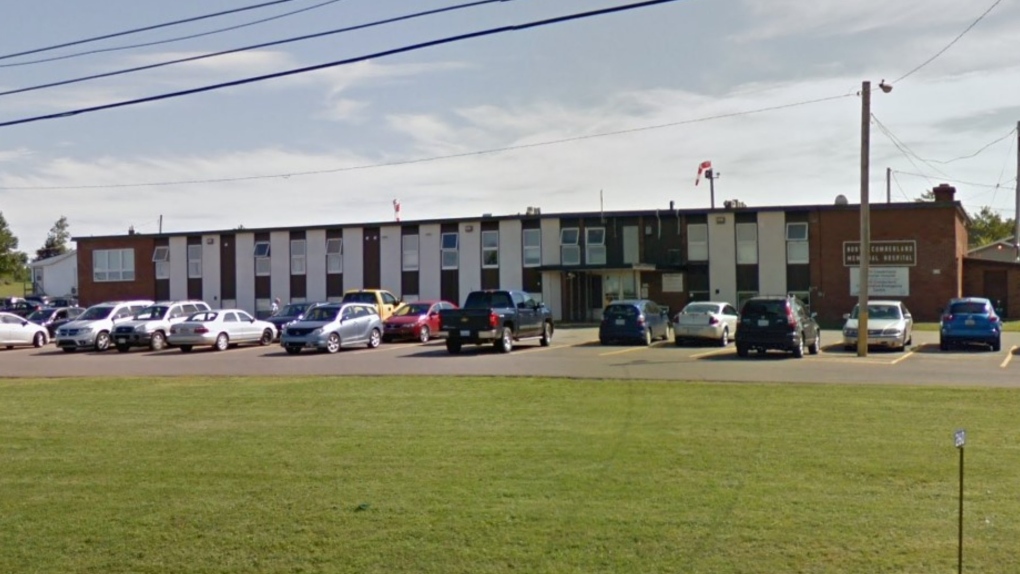 The North Cumberland Memorial Hospital in seen in Pugwash, N.S., in this image taken from Google Street View. (Google Maps)

PUGWASH, N.S. -- The Nova Scotia government says it will invest about $25 million to replace the North Cumberland Memorial Hospital.

Health Minister Randy Delorey said today in a news release the new hospital in Pugwash, N.S., about 170 kilometres north of Halifax, will better serve residents of the region.

Delorey says the province will spend $25.5 million to complete the remaining design work, finalize the land acquisition and build the facility, which he says will include a helicopter pad.

A tender for the building contract is expected early in the new year, with construction starting next spring.

This report by The Canadian Press was first published Sept. 29, 2020.