Nova Scotia ban on 'renovictions' extended past Feb. 1 expiry date due to pandemic 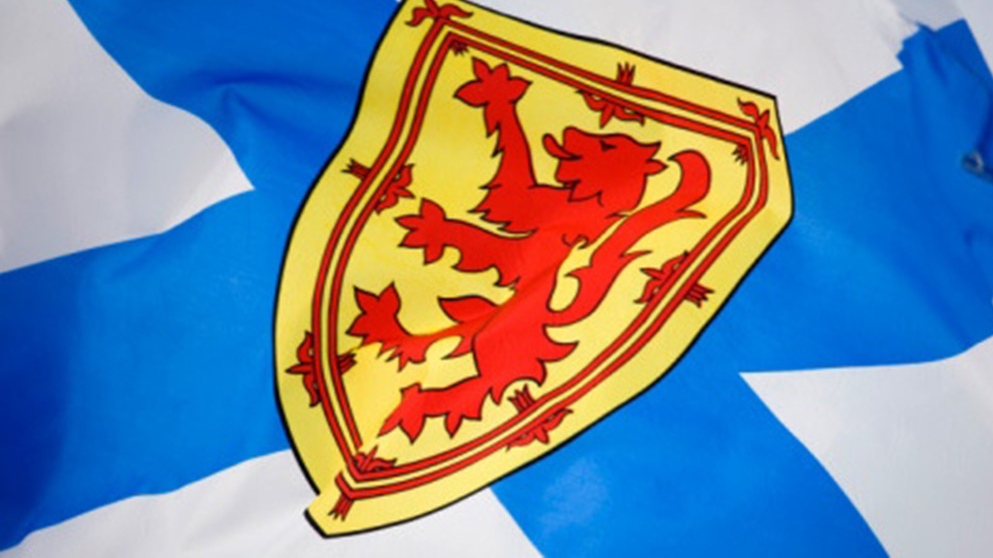 A ban on landlords ending apartment leases for the purpose of renovations has been extended by the Nova Scotia government.

Introduced in late November, the ban on "renovictions" -- where a landlord removes a tenant, makes upgrades and then lists the unit at a higher price -- was scheduled to end Feb. 1.

It has now been extended until the lifting of the province's state of emergency to deal with COVID-19 or when the government decides to repeal it.

In a news release, Service Nova Scotia Minister Colton LeBlanc says the move is necessary because of the uncertainty associated with the pandemic.

The province's Residential Tenancies Act was amended in October to protect tenants in situations where a landlord needs to end a lease for renovations, and the province says those new rules will take effect when the ban ends.

The changes include a requirement for written consent to terminate a lease, more notice before eviction and automatic compensation for eviction.

A temporary two per cent cap on rent hikes was also extended through legislation until Dec. 31, 2023.

This report by The Canadian Press was first published Jan. 28, 2022.

Communities have been left reeling after a severe thunderstorm ripped through much of southern Ontario, leaving five people dead and tens of thousands without power.

Biden says monkeypox cases something to 'be concerned about'

U.S. President Joe Biden said Sunday that recent cases of monkeypox that have been identified in Europe and the United States were something 'to be concerned about.'

Russia pressed its offensive in Ukraine's eastern Donbas region Sunday as Poland's president traveled to Kyiv to support the country's Western aspirations and became the first foreign leader to address the Ukrainian parliament since the start of the war.

Australians awoke on Sunday to a new prime minister in Anthony Albanese, the centre-left Labor Party leader whose ascension to the nation's top job from being raised in social housing by a single mother on a disability pension was said to reflect the country's changed fabric.