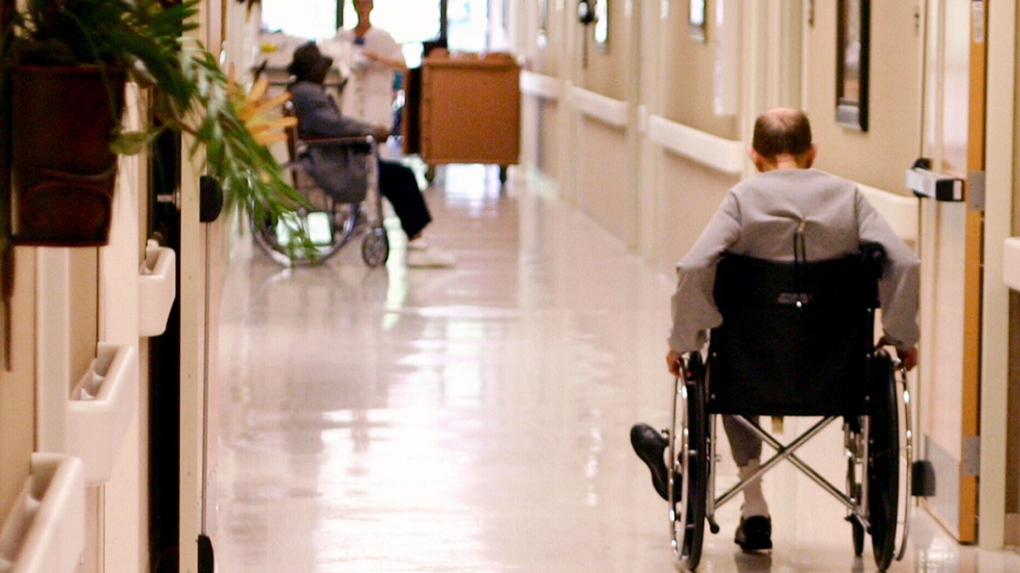 The Nova Scotia government says it will borrow up to $1.8 billion to fund previously-announced long-term care projects in the province over the next few years.

The province says 24 long-term care facilities will be built or renovated across Nova Scotia and 500 rooms will be built in the Halifax Regional Municipality.

The plans are part of 27 approved projects that will create or improve more than 2,800 beds. The three remaining projects already have funding in place.

"Making sure Nova Scotians have the peace of mind they deserve by being able to access long-term care when they need it will require one of the largest investments in this province's history," said Barbara Adams, the seniors and long-term care minister, in a news release. "Putting this funding in place allows construction to proceed without delay."

The province says the 27 long-term care projects are at various stages of development, with the first facilities scheduled to open in 2023.

As of April 20, there were 1,946 Nova Scotians on the long-term care waitlist, including 283 waiting in hospital.

There are currently 8,070 long-term care spaces in Nova Scotia

Currently, more than 21 per cent of Nova Scotia's population is over the age of 65 -- the third highest percentage in the county.