Nova Scotia could be nearly five degrees warmer by 2100: report

Nova Scotia could be nearly five degrees warmer by 2100: report 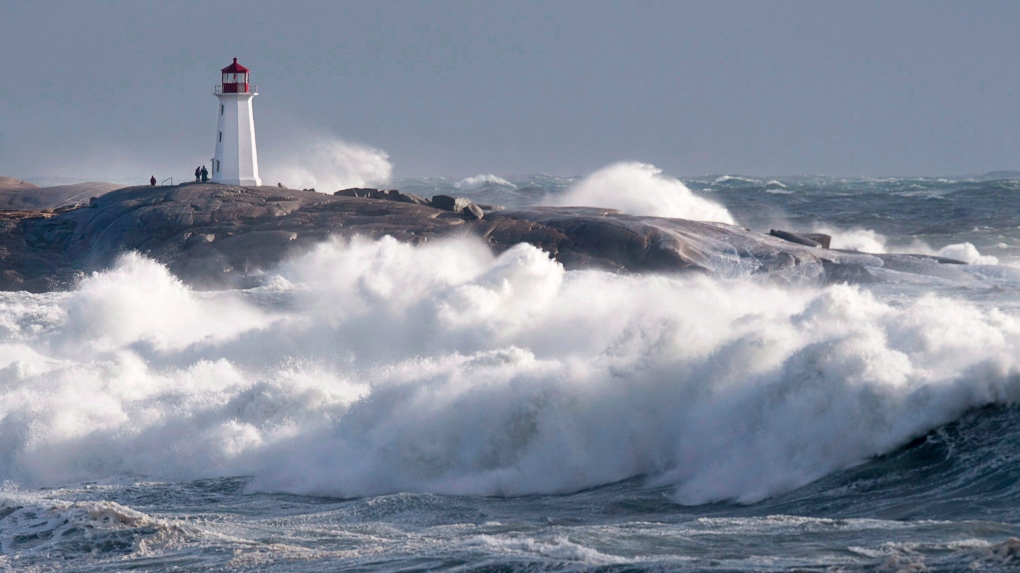 A new report from the Nova Scotia government paints a grim picture of how climate change could impact the Atlantic province by the year 2100 if more isn't done to address the crisis.

"It's important to understand where and how we are vulnerable so we can all take action," said Minister of Environment and Climate Change Timothy Halman in a statement.

"We need to take a holistic view and recognize that climate change will affect the province and Nova Scotians in many ways - our economy, the environment, and our well-being. Together, we have an opportunity to make positive change and work to protect each other and all that we value."

The newly projected climate data comes as the province prepares to release its climate plan Wednesday.

The report -- “Weathering What’s Ahead: Climate Change Risk and Nova Scotia’s Well-being” -- also includes a climate change risk assessment that both identifies areas of concern while looking at priorities and opportunities for action in Nova Scotia.

The province says those priorities include a need to adapt building capacity to prepare for multiple hazards related to the climate crisis, as well as acting on flooding and increased heat-related hazards.

"The concerns and priorities identified in the risk assessment show the importance of addressing climate change from a public health perspective," said Chief Medical Officer of Health Dr. Robert Strang in a statement.

"From air quality to food and shelter, climate change can have wide-reaching and sustained impacts on human health. A focus on the public health impacts will allow us to prevent disease and better protect the health and well-being of all Nova Scotians."

According to the province, the risk assessment will be updated in 2025 and then every five years.

The new data come 11 years after the last climate change projections were released by the province in 2011, and 17 years since the last provincial risk assessment in 2005.

BREAKING | U.S. considering plan to down Chinese balloon over Atlantic

The Biden administration is considering a plan to shoot down a large Chinese balloon suspected of conducting surveillance on U.S. military, by bringing it down once it is above the Atlantic Ocean where the remnants could potentially be recovered, according to four U.S. officials.

The Arctic air that descended on the Northeast on Saturday brought dangerously cold sub-zero temperatures and wind chills to the region, including a record-setting wind chill of minus 108 degrees Fahrenheit (minus 78 C) on the summit of Mount Washington in New Hampshire.

Marit Stiles has been confirmed as the new leader of the Ontario NDP after a majority of party members voted in favour of the lone candidate.

Convicted murderer Daniel Jolivet, in prison for the past 30 years, has maintained his innocence since the day he was arrested. W5 reviews the evidence he painstakingly assembled while behind bars. W5's documentary 'Buried Evidence' airs Saturday at 7 p.m. on CTV.

It's a bird, it's a plane, it's a spy balloon from China? Here's what we know about the balloon so far

Dozens of Russian and Ukrainian prisoners of war have returned home following a prisoner swap, officials on both sides said Saturday.

In a terrible way, the death of Tyre Nichols brings vindication to members of the Black community in Memphis who live in terror of police.