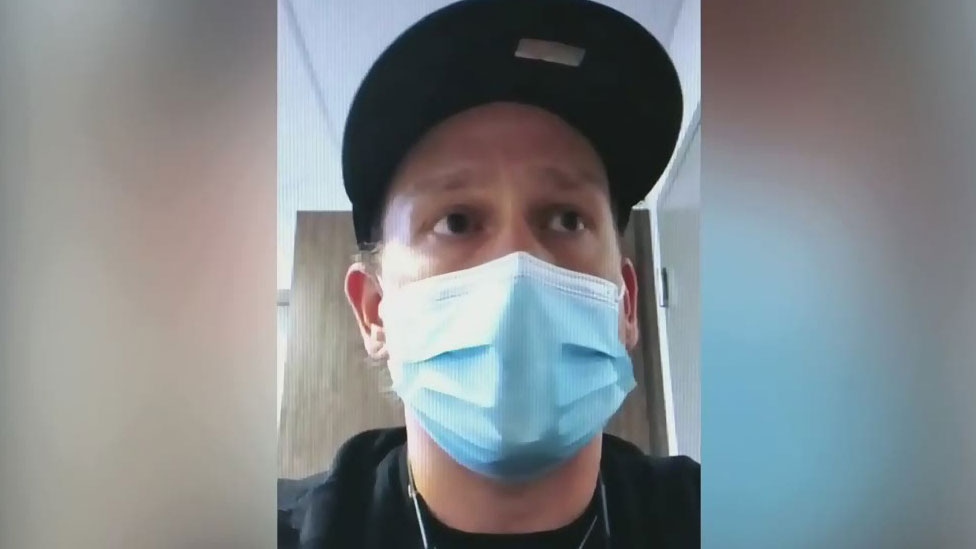 "It's incredibly tough, because I've essentially spent the last four months in isolation, at work and then at home," oilfield worker Adam Wiseman told CTV News in July. "It's really no life."

HALIFAX -- Nova Scotia is easing but not lifting self-isolation requirements for out-of-province rotational workers when they return home.

The changes are only for rotational workers who are residents of Nova Scotia and who travel to another province or territory in Canada to work in places such as the Alberta oilfields -- they do not apply to those who work outside of Canada.

They will also be allowed to go for a walk, run, hike or use a bicycle off their property as long as they wear a mask and maintain physical distancing if they encounter people from outside of their household.

Visits to parks, beaches and other outdoor public spaces are also allowed as long as proper physical distancing is observed.

Rotational workers will also be permitted to spend time at their cabins or vacation homes within the province.

In a news release issued Friday, Dr. Robert Strang, Nova Scotia's chief medical officer of health, said there are many rotational workers in the province and exempting them from the requirement to self-isolate could significantly increase public risk.

"We have expanded the list of allowable activities that focuses on the mental and physical well-being of rotational workers while ensuring we minimize the risk of transmission within Nova Scotia," Strang said.

"These Nova Scotians play a vital role in our communities and our economy," said Premier Stephen McNeil. "We want to ensure that the self-isolation requirement does not negatively impact the health, well-being and family lives of rotational workers, so we are making changes."

The province said the workers would remain restricted from entering public spaces such as schools, grocery stores, restaurants and bars, and from attending indoor and outdoor gatherings.

One analyst's opinion: Why Canada flattened the curve -- and the U.S. didn't

How to handle COVID-19 conspiracy theorists in the family

Yes, you can have COVID-19 and the flu at the same time. Here's what that could do to your body

Americans need to 'hunker down' this fall and winter as COVID-19 pandemic will likely worsen, Fauci says

Would Canadians volunteer to be infected with COVID-19 to test vaccines?