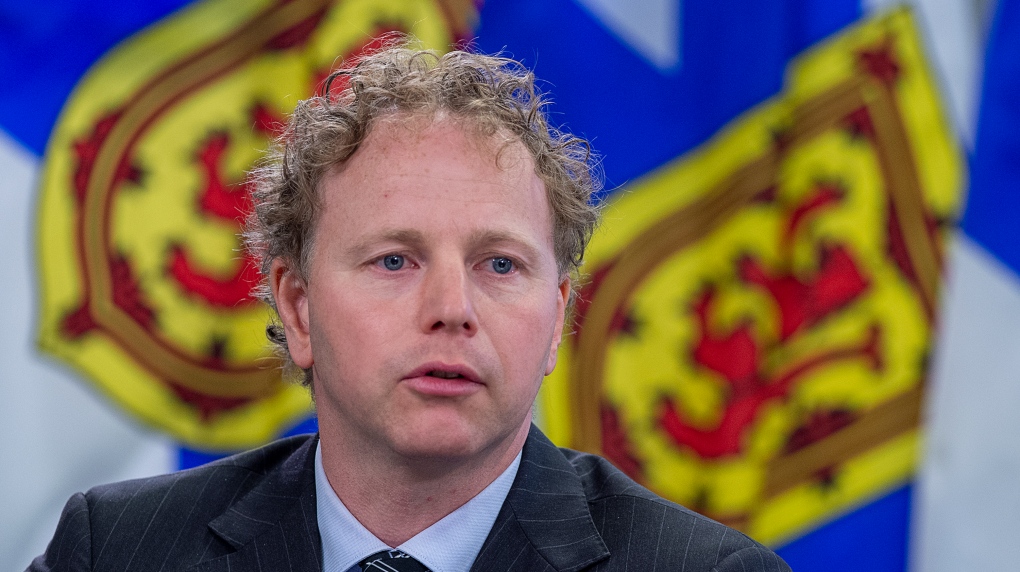 Nova Scotia's finance minister says he doesn't see the need for the provincial legislature to debate extra spending by provincial departments because the money will already have been spent.

Allan MacMaster was responding to a report this week from the province's auditor general that accused the government of lacking accountability and transparency.

Kim Adair said Nova Scotia is unique in Canada with legislation that has allowed governments to approve $4.7 billion in extra spending over the last 10 years without being subjected to a review or approval by the legislature.

MacMaster says the government is open and accountable because it is required to deliver two fiscal updates a year, and any further oversight by the legislature would occur "after the fact."

NDP Leader Claudia Chender says MacMaster's response is troubling and stands in contrast to complaints raised by the Tories about a lack of oversight around spending when they were in opposition.

The Memphis Police Department has disciplined an officer involved in the arrest, beating and death of Tyre Nichols, the department said Monday. Also Monday, two Fire Department emergency medical technicians and a driver were fired in connection with the case.