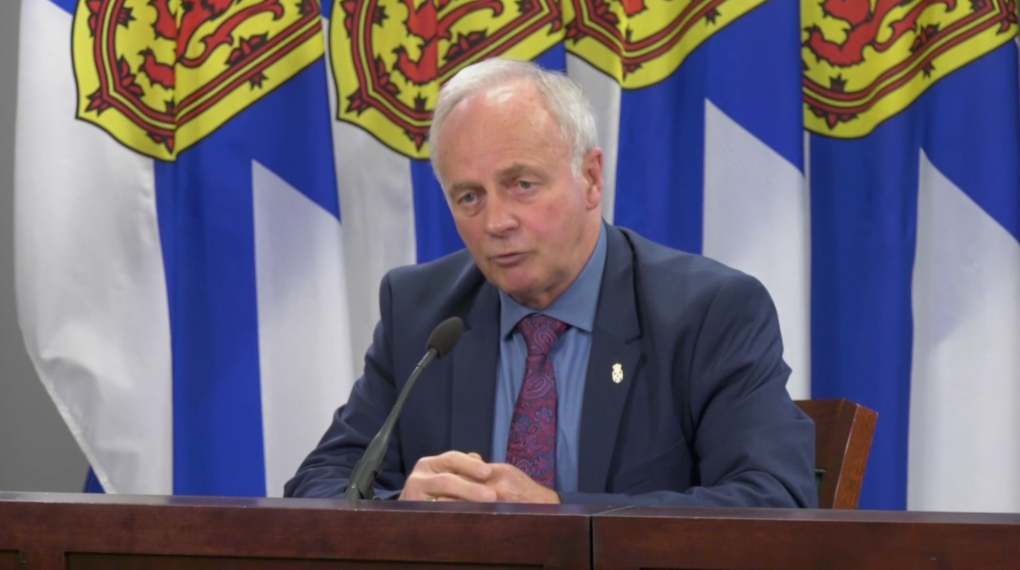 Nova Scotia Minister of Health Leo Glavine announced Thursday that he will be retiring from politics at the end of his term.

HALIFAX -- Nova Scotia Minister of Health Leo Glavine announced Thursday that he will be retiring from politics at the end of his term.

Glavine made the announcement after a cabinet meeting Thursday.

He will not be re-offering in the next provincial election, but will carry out his current term.

“I certainly plan to put my heart and soul into the next number of months,” Glavine said on Thursday. “The premier called upon me to fill the role of minister of health, which I will certainly do until Feb. 6, and maybe the new premier will ask me to carry on, which I would certainly be honoured to do, as tough as it is.”

Glavine has been in politics for nearly 18 years, first as an elected MLA for Kings West in 2003.

“It is tough enough to be in this business, but when you’re the minister of health and you’re making difficult decisions that aren’t always well received by Nova Scotians, their reactions can be difficult and hard to hear sometimes,” said Nova Scotia Premier Stephen McNeil. “No matter what was said to Leo or about him, he remained the kind gentleman he is, he is a great role model for anyone who wants to be in elected office.”

Glavine says he hopes to spend more time with his grandchildren.

“To put the kind of time into an elected office that is required today, certainly my first thanks go to my wife Doris, and my family. Probably the biggest reason of all at this stage of my life, to head back to private life and enjoy what the Valley has to offer and what our province has to offer,” said Glavine.

Glavine, who served as health minister from 2013 to 2017, was named to the role again on Oct. 13 after the previous health minister, Randy Delorey, stepped down to pursue the leadership position of the provincial Liberals when McNeil steps down this winter.

From 2017 to October, Glavine served as the minister of Communities, Culture and Heritage.