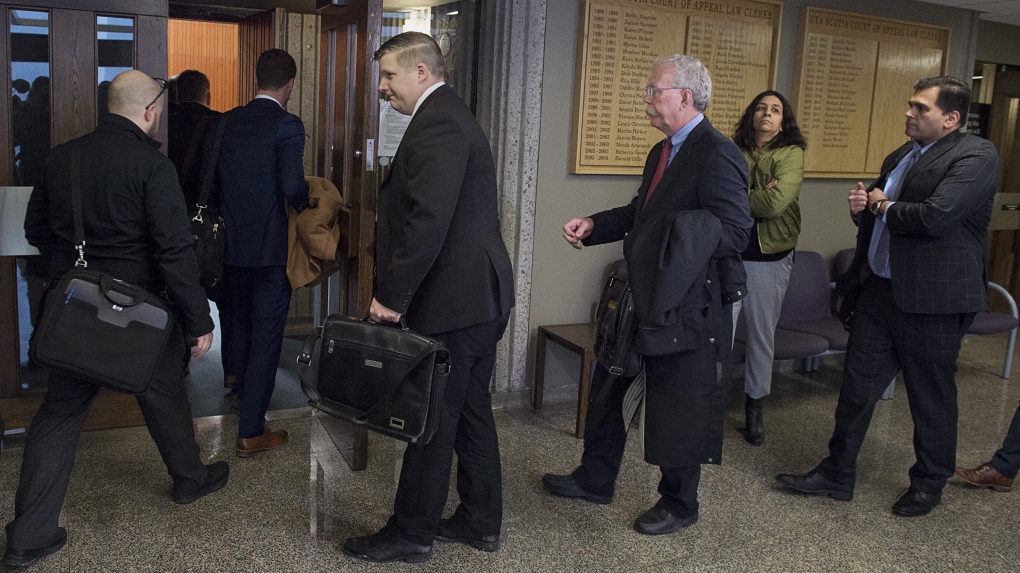 HALIFAX -- A Nova Scotia judge has temporarily extended QuadrigaCX's reprieve from its creditors, as the cryptocurrency exchange continues its transition into bankruptcy.

Quadriga Fintech Solutions Corp. and its related companies had been granted protection from their creditors under the Companies' Creditors Arrangement Act (CCAA) on Feb. 5, but it quickly became clear the company had no real assets - and that the process of recovering the missing funds would be difficult.

In the Supreme Court of Nova Scotia on Thursday, Justice Michael Wood extended an existing stay of proceedings until June 28, unless the CCAA proceedings are terminated before then.

Once one of Canada's biggest cryptocurrency exchanges, QuadrigaCX shut down in January amid of swirl of controversy after its lone director -- 30-year-old Gerald Cotten of Fall River, N.S. -- died suddenly while travelling in Jaipur, India.

Soon after his death was announced, court documents revealed he was the only QuadrigaCX employee who knew the encrypted pass codes needed to get at $190 million in cryptocurrency locked in offline digital wallets.

Few of those digital assets have been recovered.

About 115,000 users are owed more than $260 million in cash and cryptocurrency, including Bitcoin and Ethereum.

If there is a need for future hearings in the provincial Supreme Court, it will have to be in front of a different judge. Wood was named on Wednesday as chief judge of the Appeal Court of Nova Scotia.