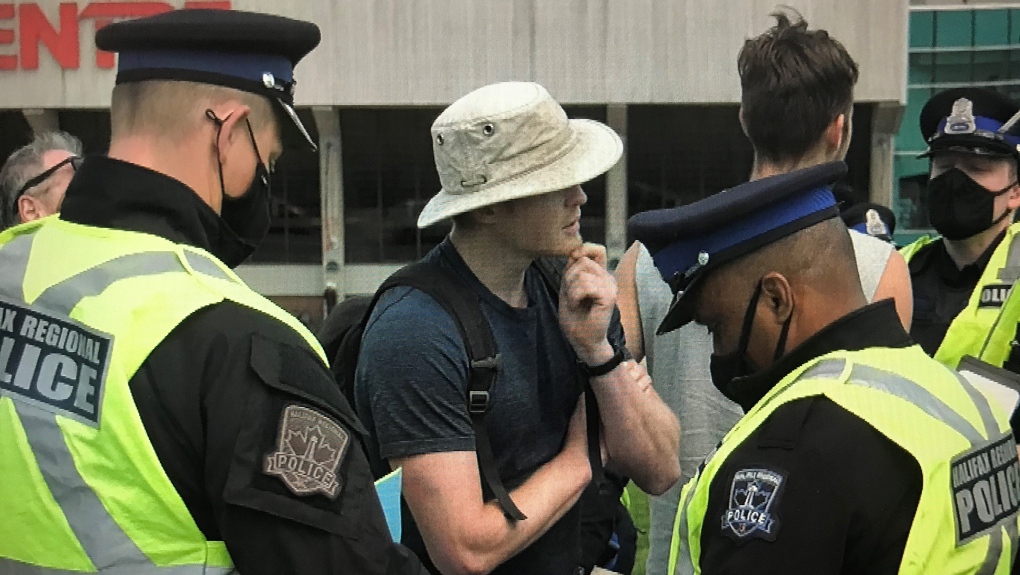 The Nova Scotia Supreme Court has lifted an injunction granted to the province that banned protests and other gatherings during the recent COVID-19 lockdown.

Justice Gail Gatchalian made the ruling Tuesday following a short hearing in Halifax.

The injunction was granted on May 14 and was primarily aimed at two anti-mask protests, but its reach extended to other gatherings and events and also banned their promotion on social media.

The Canadian Civil Liberties Association has criticized the court order as too broad and its challenge to the original injunction will be heard at a June 30 hearing.

Nova Scotia's government issued a lockdown order in late April to control a COVID-19 outbreak, primarily in the Halifax and Cape Breton areas.

Gatchalian's decision to lift the injunction against gatherings comes a day before Nova Scotia is expected to open its boundaries to travellers from the rest of Atlantic Canada.

This report by The Canadian Press was first published June 22, 2021.