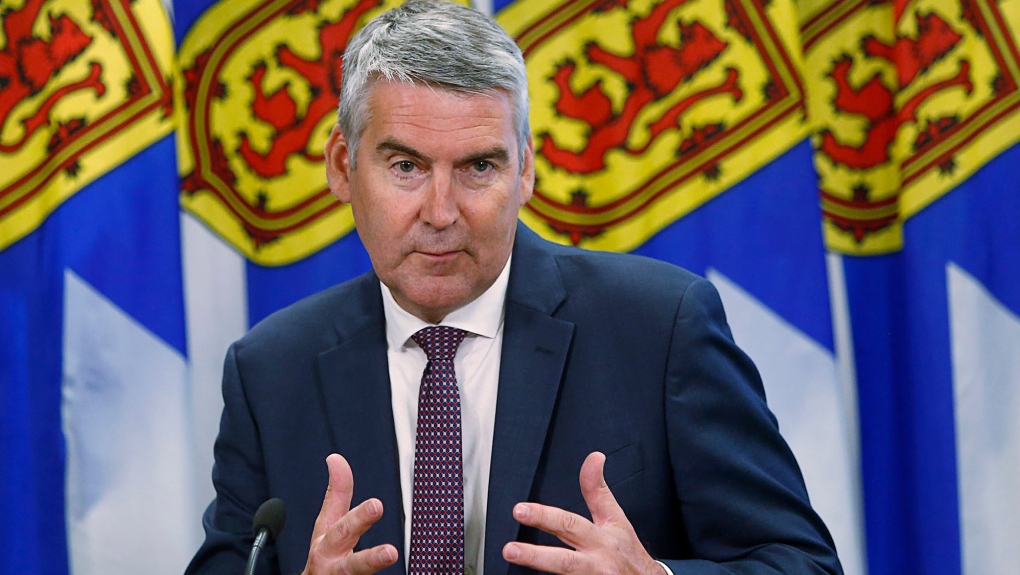 HALIFAX -- Nova Scotia's Liberal party says it will host a leadership convention in February 2021 to announce the next head of the party -- and crown a new premier.

The new leader will replace Premier Stephen McNeil, who unexpectedly announced his resignation earlier this month.

The party says a preferential ballot will be used to elect its next leader, with each member getting one vote and 100 points allocated to each electoral district association.

The vote will take place electronically and by phone due to COVID-19 restrictions, and the party says the full list of election rules will be released on Sept. 14.

Candidates will have until Oct. 9 to register, while the membership registration cut-off date will be Jan. 7, 2021.