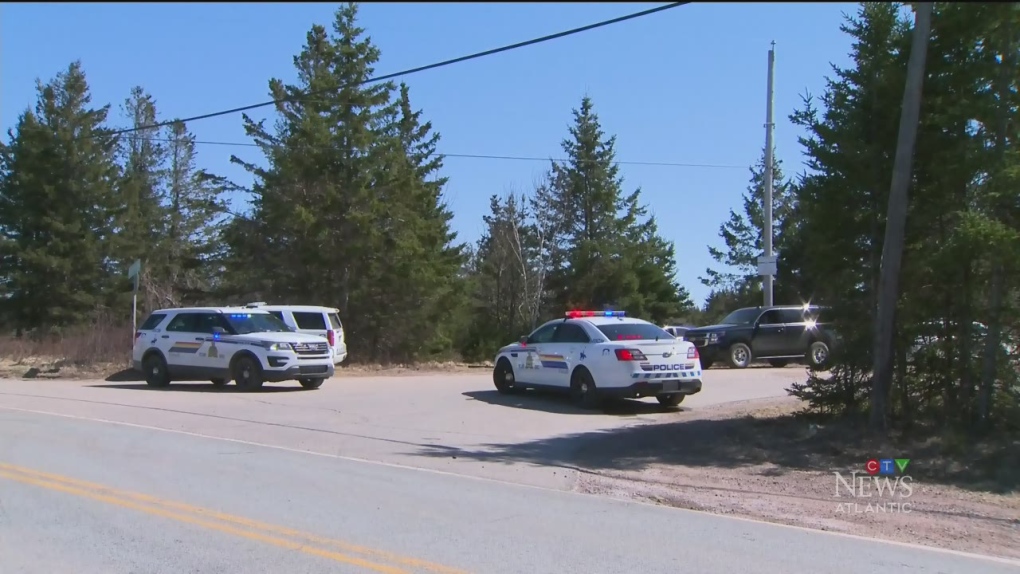 HALIFAX -- A law firm representing the families of victims of the April mass shooting in Nova Scotia has hired a criminal investigation firm as it prepares two potential class-action lawsuits.

One of the proposed class-action proceedings names the estate of the lone gunman who killed 22 people on April 18-19 during a 13-hour rampage that spanned several communities in northern and central Nova Scotia.

The second class-action, which names the RCMP and the Nova Scotia government, focuses on the police response to the killings.

"We are actively seeking the assistance of the public to provide information that may be relevant to the gunman's actions and the law enforcement response to those actions," lawyer Robert Pineo said in a statement.

"The sole purpose of this investigative review is to uncover the truth; truth for the families and truth for the general public."

The law firm also announced it has set up a Facebook page to solicit tips, documentation, photos and video from people who may have information about the crimes. The page is called "NS Mass Shooting Tip Page."

Pineo said those who wish to remain anonymous can submit information directly to Martin and Associates, which is also based in Halifax.

Meanwhile, Patterson Law has confirmed it will represent all but three of the victims' families in a federal-provincial public inquiry, which was announced in July.

This report by The Canadian Press was first published Oct. 8, 2020.