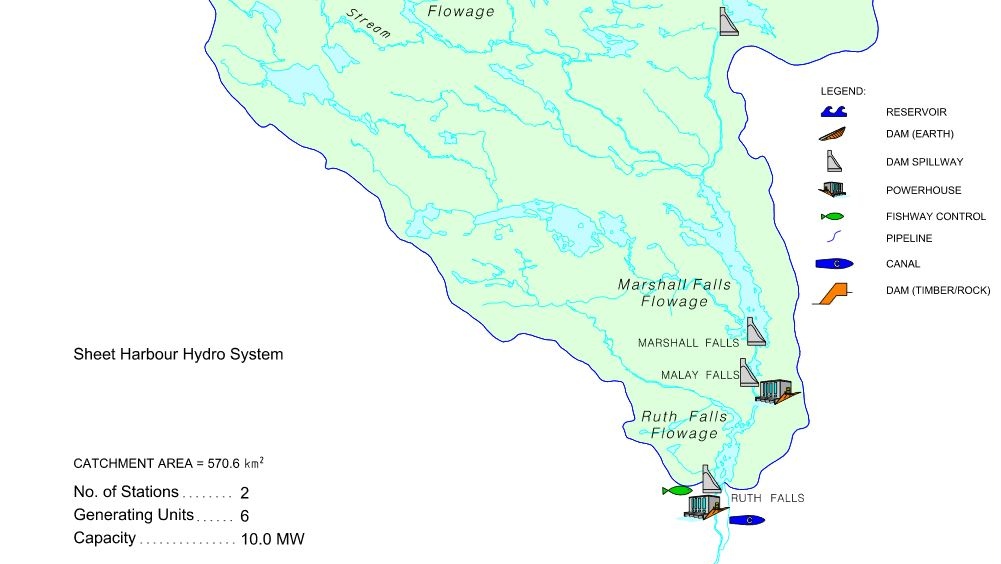 HALIFAX -- Nova Scotia Power has confirmed a worker died on Friday after falling into the water in a reservoir in Sheet Harbour, N.S.

"On Friday afternoon, there was a workplace fatality with one of the contract workers who was performing surveying work at the Marshall Falls reservoir in Sheet Harbour," Mark Sidebottom, the chief operating officer of Nova Scotia Power, said in an emailed statement. "Our condolences go out to the contractor’s family."

There are no details on the name, age or gender of the deceased worker.

First responders and a helicopter from the Nova Scotia Department of Lands and Forestry were called to search the reservoir at approximately 1:30 p.m. Friday.

Chuck Bezanson, an assistant chief with Halifax Regional Fire and Emergency, said that Nova Scotia Power shut down the dam to calm the water and make it easier for searchers in boats.

"Nothing is more important than the safety of our employees, contractors and customers and we are fully cooperating with the investigation by the Department of Labour," said Sidebottom in an emailed statement.