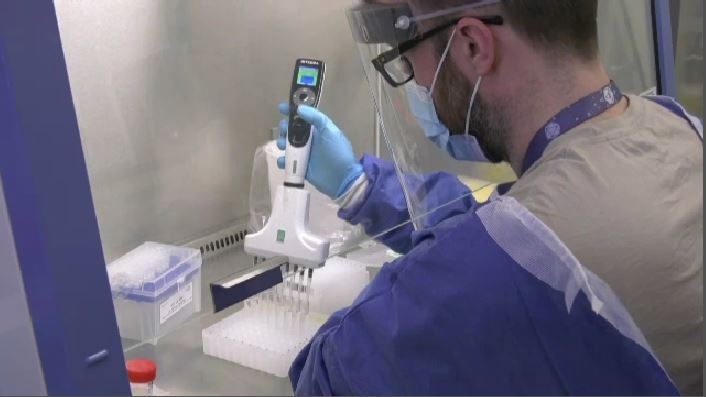 Health officials in Nova Scotia are reporting 45 new cases of COVID-19 since the last update Dec. 3.

Over the past three days, seven schools were notified of an exposure(s) at their school. Officials say staff, parents and guardians are notified of exposures if a positive case (student, teacher or staff) was at the school while infectious. A list of schools with exposures is available online.

Ninety two of the province's previously reported cases are now considered resolved, dropping the total number of active cases to 153.

The province has completed 1,422,483 tests since the pandemic began.

Eleven people are currently hospitalized in the province, four of them in intensive care.

Nova Scotia's COVID-19 online dashboard provides an update on the amount of vaccines that have been administered to date.