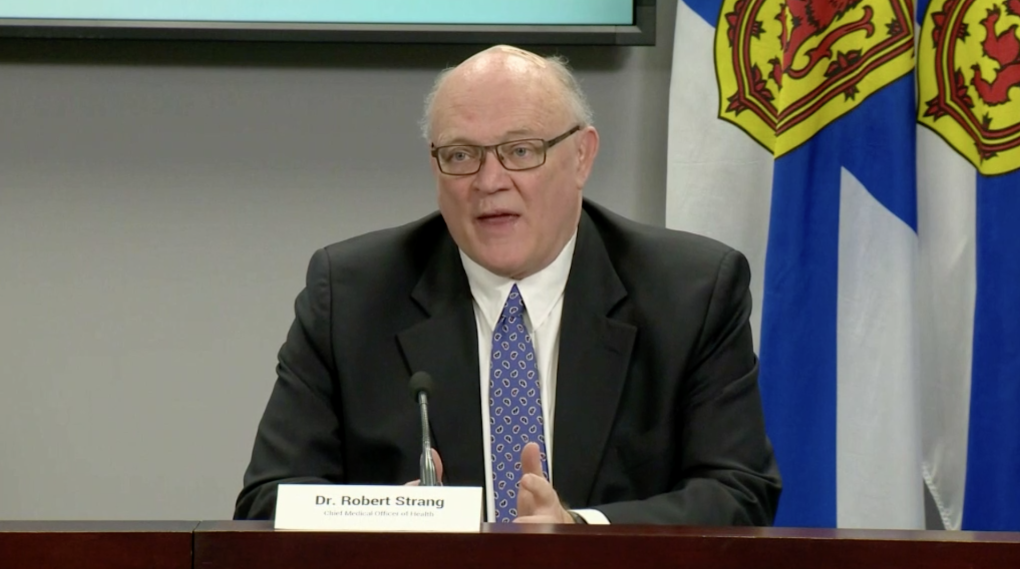 Premier Stephen McNeil and chief medical officer of health Dr. Robert Strang will be giving an update at a news conference scheduled for 3 p.m. Friday. They will also announce the easing of some public health restrictions around outdoor and recreational activities.