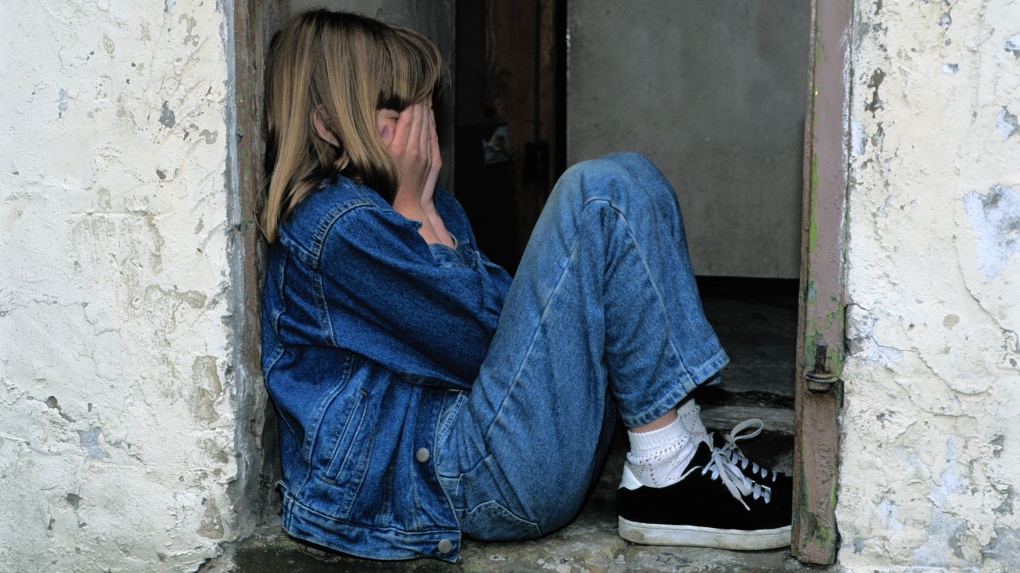 The co-author of a new study released by the Canadian Centre for Policy Alternatives- Nova Scotia (CCPA-NS) said the lack of progress made addressing child poverty is alarming.

Data gathered in 2019 shows Nova Scotia with the highest rate of child and family poverty in Atlantic Canada and the third highest provincial rate in the country.

"So, that's 30 years that we have the data before us," said Frank. "That is telling a story. Nova Scotia, in particular, has done a very poor job in poverty eradication."

In Nova Scotia, the latest numbers from the CCPA-NS show the child poverty rate at 24.3 per cent with more than 41,000 children living in poverty -- which is 25 per cent of all Nova Scotian children.

A separate New Brunswick study painted a better picture, but still disturbing. The child poverty rate in 2019 was 21.7 per cent with more than 30,000 children living in poverty -- which is almost 18 per cent of all New Brunswick children.

Frank says there is an inconsistent level of political action; although she does point out government assistance has been crucial.

"Without those government investments, our child poverty rate would be much higher," said Frank. "We would have about 27,000 more children living in poverty."

Frank said many children do not have the same opportunities as their peers, which can hold them back when attempting to break the poverty cycle.

"If children are dropping out of school for example, because they are moving out, trying to help their families bring food into the house andthen they are not reaching their potential," said Frank.

One solution is fundraising. This week, the Salvation Army launched its 131st Kettle Campaign.

"This year's goal across Canada is $20 million," said Lt. Gena Haggett. "Closer to home, it's $2 million here in the Maritimes."

Haggett said the kettles help put food on the table for those living in poverty.