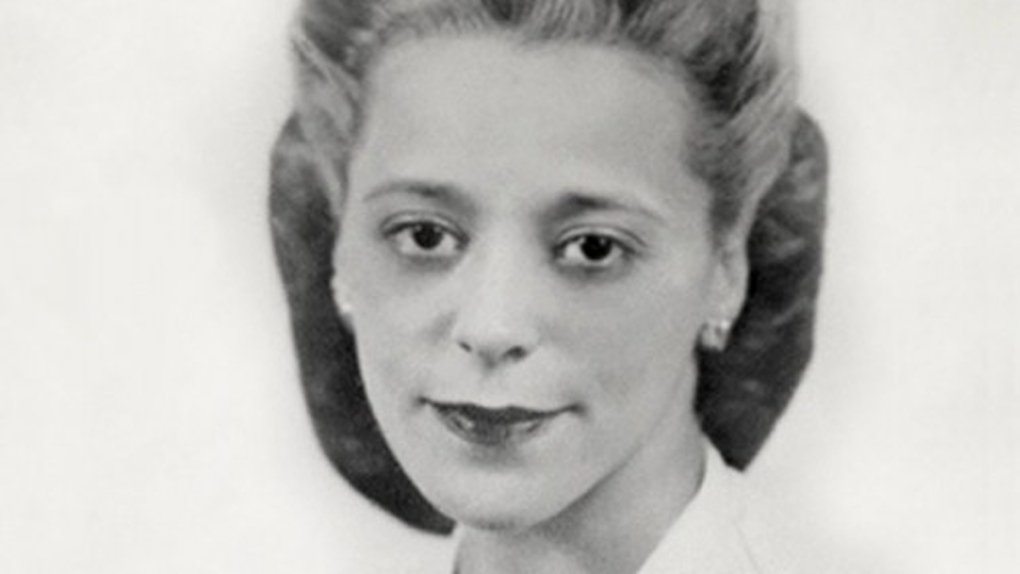 Viola Desmond is seen in this handout image. (source: Bank of Canada)

In November 1946, the black businesswoman refused to leave her seat in the whites-only section of a segregated movie theatre in New Glasgow, N.S., and police were called in.

She was forcibly removed from the Roseland Theatre, spent the night in jail and was eventually convicted of defrauding the province of a penny, which was the difference in price between the main seating area and the balcony, where blacks were supposed to sit.

Desmond paid a $20 fine in addition to the theatre's $6 court costs, but she later rallied the black community in Halifax as she launched an appeal of her conviction.

However, the Nova Scotia Supreme Court dismissed her application for judicial review in 1947. Desmond eventually left Nova Scotia and later died in New York City in 1965 at the age of 50.

Even though Desmond has been compared to U.S. civil rights hero Rosa Parks, who refused to give up her bus seat to a white passenger in Montgomery, Ala., in 1955, her story received little attention until recent years.

In April 2010, the Nova Scotia government apologized to Desmond and her family, 63 years after that fateful day in New Glasgow.

Mayann Francis, the province's first black lieutenant-governor, granted a special pardon to Desmond in what the government said was the first time in Canada such a form of clemency had been posthumously awarded.

Darrell Dexter, the premier at the time, said the "offensive and intolerable" incident of racism affected all black Nova Scotians.

In February 2012, Canada Post produced a stamp to honour Desmond, and earlier this year the City of Halifax announced that its newest harbour ferry would be named after her.